A crime of passion means a violent crime, typically murder, committed by a person while in a state of extreme anger, rage, resentment or terror. To be regarded as a crime of passion, it must be committed in the heat of the moment and when acting under the influence of sudden and immense provocation. There must not be any time lag or a cooling-off period between the provocation and the commission of the crime. The key difference between homicides which are crimes of passion and homicides which are cold-blooded murders is that the former is not planned in advance while the latter is a result of premeditation.

Crime of Passion Laws in Oregon

In the state of Oregon, a homicide committed in the heat of passion is considered as manslaughter. The crime must have been committed in a state of ‘extreme emotional disturbance’. 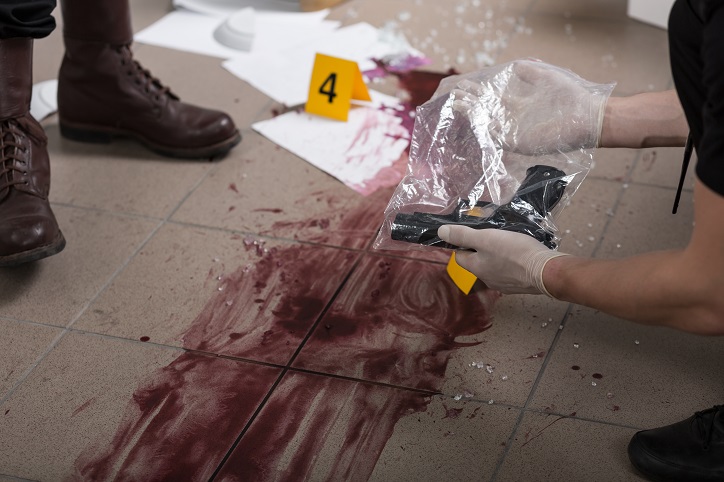 Under the Oregon Crime of Passion Law, the extreme emotional disturbance is a recognized defense to murder and is an extenuating factor in reducing the charge from murder to manslaughter. The disturbance must not be of the defendant’s own making. That is, the defendant’s own actions, whether intentional, knowing, negligent or reckless, must not have given rise to the disturbance. Further, there must be sufficient explanation for the disturbance. The explanation must be such as would satisfy an ordinary person of reasonable temperament if placed under similar circumstances.

Under Oregon Law, only a person accused of murder can plead extreme emotional disturbance as a defense. It cannot be used as a defense in manslaughter cases. The defense is called an ‘affirmative defense’ which means that it is the defendant’s responsibility, and not the prosecution’s, to prove their case through the weight of evidence and testimony. 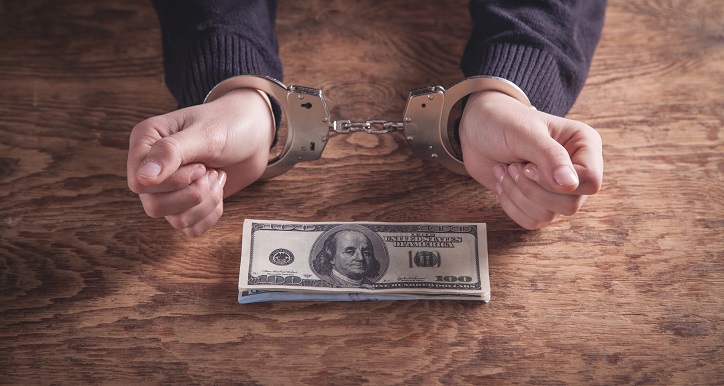 If the defendant is able to prove their case, then they will be charged with manslaughter in the first degree. It is a Class A felony. It is punishable with imprisonment up to a maximum period of 20 years. The mandatory minimum sentence is 120 months. The court may also impose a fine for an amount not exceeding USD 375,000.

In cases of crimes of passion, the state of Oregon places the burden of proof on the defendant. If they are unable to establish that the homicide was committed in a state of extreme emotional distress, then they will be charged with murder which carries harsher punishment and penalties.