Samantha Ronson is a well-known DJ that travels the country, playing gigs at different places. Well known both for her talent in music, as well as for having once been the girlfriend of Lindsay Lohan, Samantha's DUI crime happened on August 1st, 2011, in the morning as she was returning home to Los Angeles from a gig.

The Night Before the Arrest

Samantha was scheduled to play at the club Lavo in Las Vegas on the 31st of July. She appeared at the club and proceeded with her job as normal. During the course of the evening, she also had a few drinks. After the night was over, she went to sleep with plans of driving home after she had sobered up Jn the morning.

She left Las Vegas in the early hours of the following day in order to reach home on time. 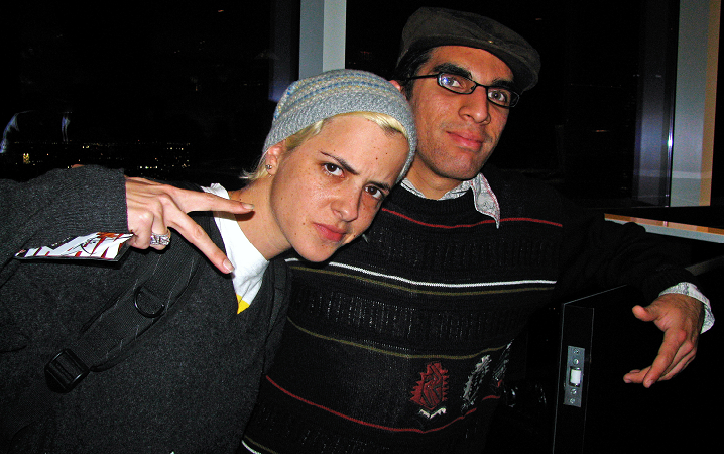 What Happened on the Day of the Arrest?

The primary reason behind why she was arrested was due to the fact that she refused to give a breathalyzer test after failing her sobriety test. Every state in America has a legal limit for alcohol when it comes to driving. Should anyone be found the driving or operating a vehicle with a blood alcohol count greater than the recommended level, they can be arrested for driving under the influence.

Samantha Ronson was also driving over the speed limit when she was asked to pull over. The speed limit for the area where she got in trouble was 70mph, while she was driving at 89mph. A police officer later revealed to the publication US Weekly that Samantha was arrested in two misdemeanor charges.

Alongside a regulated level of alcohol that can be found in a driver's bloodstream, which when greater can lead to legal consequences, most States also employ an implied consent rule when it comes to giving sobriety tests. The police can ask the offender to submit to any kind of sobriety test, depending on what the police officer in charge feels is required of the situation. Failing to comply with a sobriety test can lead to immediate arrest, as well as a potential suspension of the driving license. 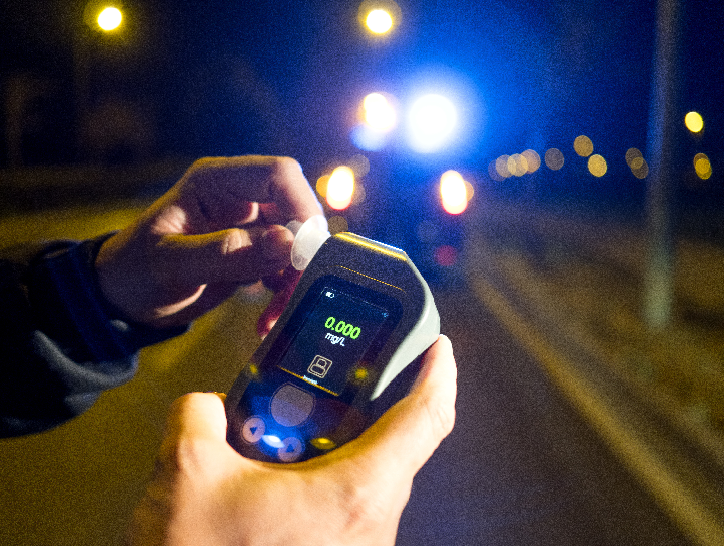 When Samantha failed to comply with her breathalyzer test, the police arrested her and took her to the police station. There, it was deemed that her blood alcohol concentration was greater than 0.08%, leading to her DUI arrest.

The Aftermath of the Arrest

Samantha was arrested around 10:31 am on August 1st, and she was released from jail that same day between 5-6:30. Although she was released, her card had to be kept with the police, until she came back at a later time to reclaim it.

Since she tested positive for a blood alcohol concentration count greater than 0.08%, she also had to appear in Court later. Samantha Ronson mainly has this one police record and has stayed away from criminal and legal entanglements otherwise. On the day she was arrested, she also admitted to the police that she had been drinking the night before. Samantha Ronson's arrest record is also limited to a DUI where she was caught driving over the speed limit in a state where she is legally considered as under the influence while driving.