The Crime of Passion Law in South Dakota

A crime of passion occurs when there is no intent to kill someone, and the murder happens accidentally or unintentionally in the heat of passion. Such homicides are caused by provocation and are generally excusable in the eyes of the law. But if the courts must excuse such crimes, no weapons may be involved during the incident, nor must the defendant have taken any undue advantage of the situation. Also, the defendant shouldn’t commit the crime with any cruel intentions.

Punishments for Crime of Passion in South Dakota 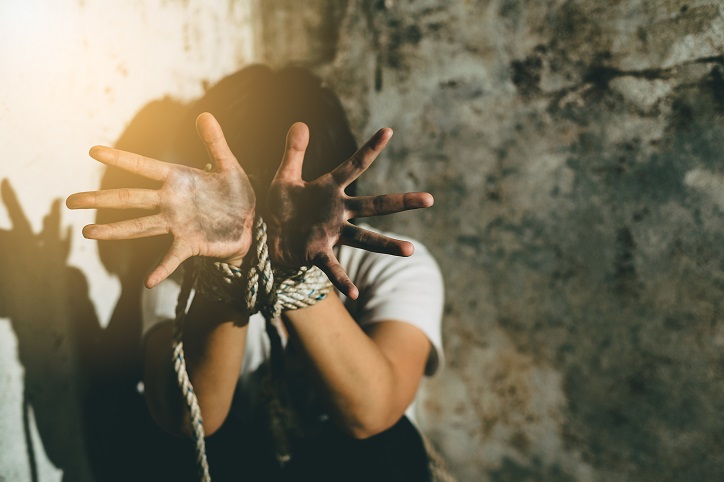 Differences Between Murder and Manslaughter

Both murders, as well as manslaughter, are serious criminal offenses and Class C felonies in many states across the United States, including South Dakota. While both offenses are unlawful killings, the critical difference between the two is the offender’s state of mind when he or she committed the crime. Murders are generally intentional and are committed with malice. Manslaughters, however, don’t involve malicious intent and usually occur accidentally or in the heat of the moment.

One other significant difference between the two is the way the law sees both the offenses as well as the offenders. The law usually considers people who commit the crime of manslaughter as less capable than those who commit murders. The reason for this may be primarily due to the lack of intent.

Defenses for Manslaughter in The State of South Dakota

A person accused of manslaughter in the state of South Dakota has several defenses he can come up with to present to the courts. Some of these defenses are even similar to those involved in actual murders. These defenses can help prove that the defendant didn’t commit the murder, or that he or she wasn’t present at the scene of the crime when it occurred.

The defenses the offender chooses to present in the courts depend on the pieces of evidence and circumstances of the case. But in general, the defendant can give the following defenses to clear his or her name: 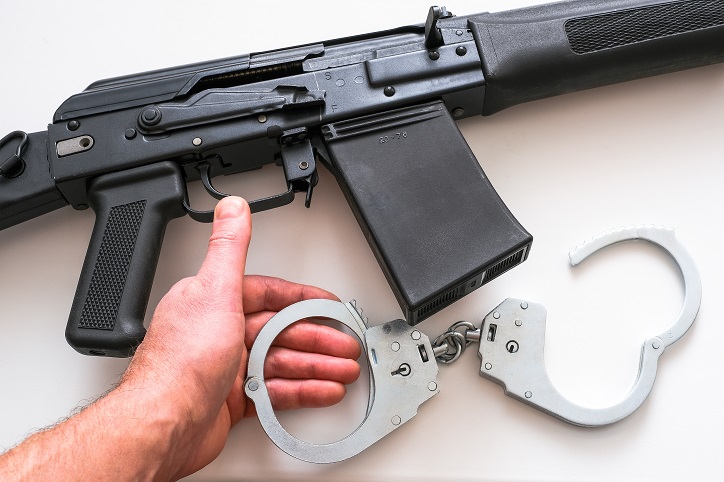 Thus, manslaughter or crime of passion may occur voluntarily or involuntarily. But there are still many ways to defend against such charges. The key here is to hire an experienced advocate who can help examine the pieces of evidence thoroughly and present them to the courts in such a way that they can win the case.