In order to remove the element of premeditation from a violent crime when the defendant justifies it with heartbreak, sudden anger or impulse, then it is considered to be a crime of passion. Many times this is the defendant’s case when there is a case of attempt to murder or murder of a sweetheart or a spouse who had been cheating on the defendant. For this to stand in court the defendant has to prove that this act was at the heat of the moment and they did not get any time to cool down or contemplate the situation. The crime of passion can only stand in court if the defendant can prove that they acted immediately upon the rise of a passionate outburst.

It is vital to prove the crime of passion in a murder or attempt to murder case because it can reduce the prison time, and move the case from probable homicide to manslaughter, which will save the defendant from the death penalty. In some rare cases, some emotional jury has acquitted the passionate offender. 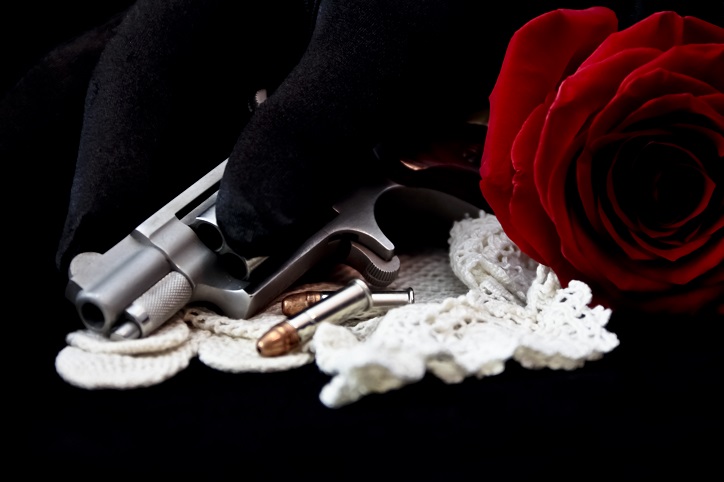 How crime of passion becomes manslaughter?

If it has been established in court that the violent crime was caused by a sudden impulse then the defendant is tried with charges of manslaughter. Homicide is a more serious crime than manslaughter. For anyone who is guilty of murder or attempt to murder wants to prove that it is manslaughter so that the penalties are reduced and there is no chance of getting capital punishment.

The crime of passion typically is included under voluntary manslaughter. Voluntary manslaughter occurs when the defendant is provoked and kills in the moment of passion that is generated by the provocation. In this situation, provocation refers to something that can provoke any other reasonable person. The emotional context of the situation becomes the primary mitigating factor that reduces the moral blame of the offender. The defendant could not have acted after taking time to cool off, the crime of passion has to be done immediately to be proved as such.

The most popular classic instance of voluntary manslaughter is when the husband comes home to find his wife being physically intimate with someone and in the heat of passion the husband kills the paramour right there at that time. This is the ideal situation for the crime of passion to stand in court. 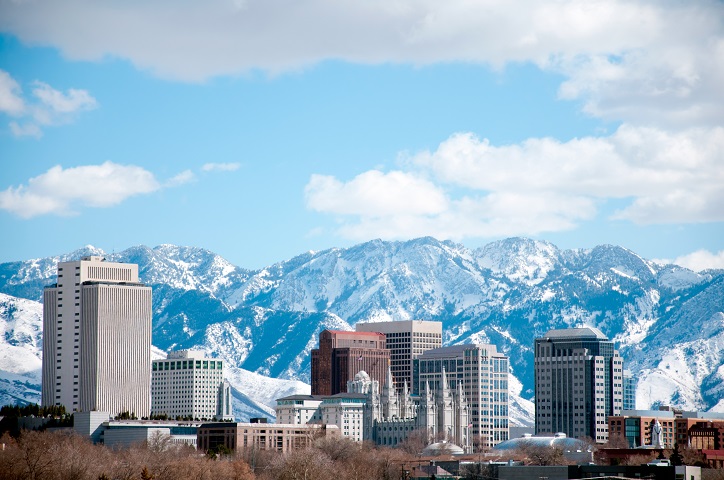 The crime of passion in Utah

In the state of Utah, murder is not classified as a first and second degree. It is categorized as murder and aggravated murder. The murder statutes are stated under the 76-5-202 of Utah criminal code. The crime of passion in Utah generally falls under ‘murder.’ It is considered to be a first-degree felony in the state that is punishable by a life prison sentence, along with or instead of a fine of up to a thousand dollars.

The state of Utah still has capital punishment for aggravated murder. If it holds up in court that it was a crime of passion then the maximum punishment that the defendant can get is life imprisonment.

In Utah for it to be considered murder any of the following circumstances has to be proved in court: