A crime of passion is committed when the offender is provoked into killing someone, in the heat of the moment, without having the time to think about what is happening or what he or she is about to do. In such cases, if the jury finds enough proof that the crime indeed occurred in the heat of the moment, he or she will convict the defendant only of manslaughter, and no murder charges will be filed against the offender. Each state across the United States of America has a set of laws governing crime of passion or manslaughter. Likewise, the state of Washington also has regulations about the crime of passion.

The Crime of Passion Law in Washington 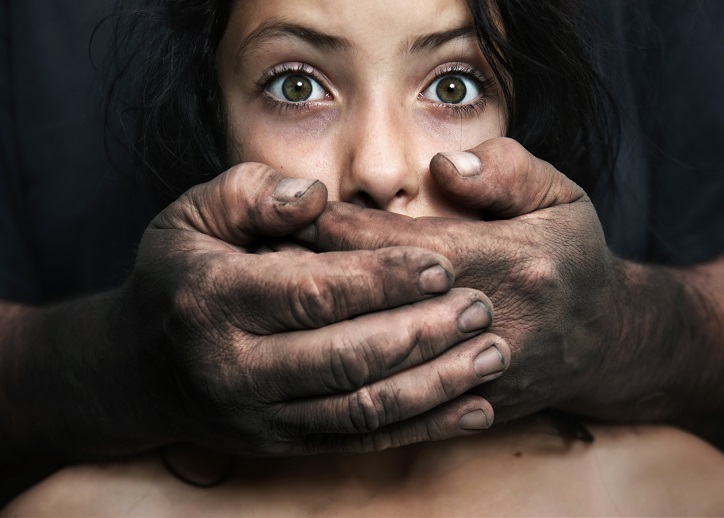 Penalties for Crime of Passion in Washington

Various states across the United States tend to borrow the federal guidelines to forge their guidelines for sentencing crimes like manslaughter. And although most of these guidelines are similar to the federal ones, they do vary widely. The states have a wide range of sentences, and most of them depend on the circumstances of the case. 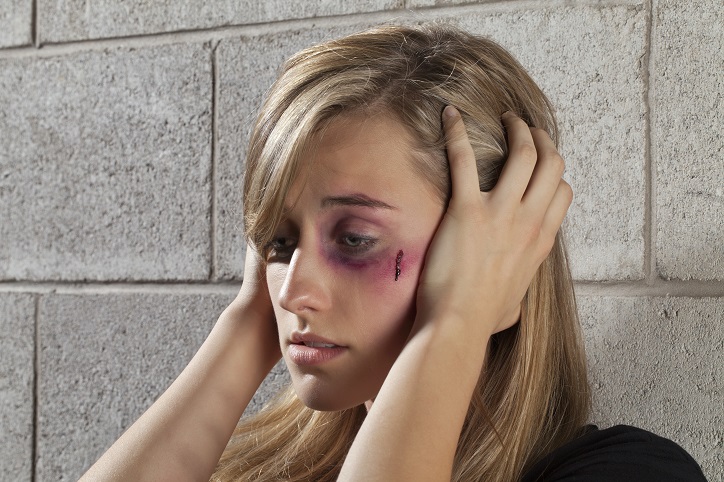 The harshness of the penalties also depends on various aggravating factors. Such factors can increase the seriousness of the crime and can include things like the defendant’s history or the recklessness of his or her behavior when the crime was committed. While aggravating factors can increase the harshness of the punishments, mitigating factors tend to bring down the sentences to a considerable extent. These factors typically involve things like whether the defendant accepts responsibility for having committed the crime or even other things like the lack of a criminal background or history.