The crime of manslaughter occurs when a person unintentionally kills someone else. Murder, on the other hand, is committed out of some intention. When a person commits murder, he or she does so without having any concern or regard to human life. However, it isn’t so in the case of manslaughter. There are two significant kinds of manslaughter as far as the state of West Virginia is concerned. The first one is called voluntary manslaughter and usually occurs in the heat of passion, thus making it a crime of passion.

While the second is called involuntary manslaughter, which tends to occur due to the sheer recklessness of the offender.

The Crime of Passion Law in West Virginia

Since both types of manslaughter are either committed in the heat of the moment or due to recklessness, they are considered as less severe crimes than murder. The West Virginia manslaughter statute outlines the rules for defining manslaughter and distinguishing it from murder. It also has guidelines for meting out sentences and punishments. According to these guidelines, a person commits the offense of voluntary manslaughter in West Virginia in the heat of passion, which is why it is considered a crime of passion. The statute also states that the person committing the manslaughter should have been provoked into doing so, and shouldn’t have committed the offense intentionally. 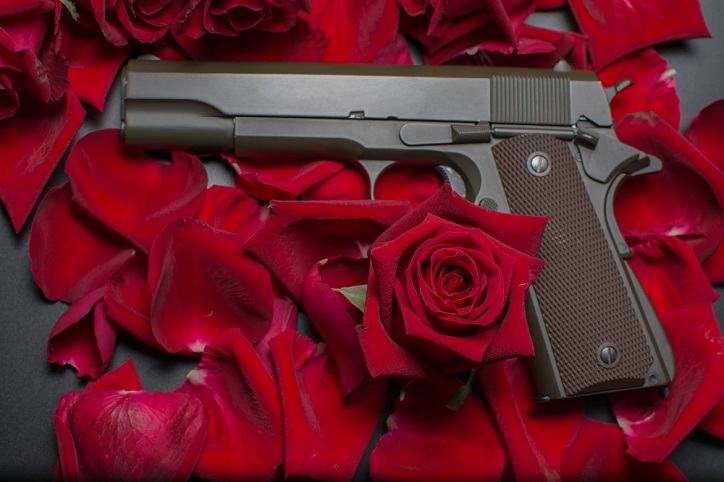 Punishments for Crime of Passion in West Virginia

The West Virginia manslaughter statute classifies the crime of passion as a felony. So, voluntary manslaughter is regarded as a felony in the state and is punishable by up to 15 years in prison. The offender can also produce a set of defenses such as he or she was acting lawfully, without any intent, and the death occurred accidentally.

Similarly, involuntary manslaughter is classified as a misdemeanor in the state and is punishable by sentencing the convict for up to one year in jail or imposing fines of up to $1,000, or in some cases, the defendant may serve time in prison, as well as pay a fine. Whatever the case may be, the decisions are solely at the discretion of the court of law.

Differences between Murder and Manslaughter in West Virginia 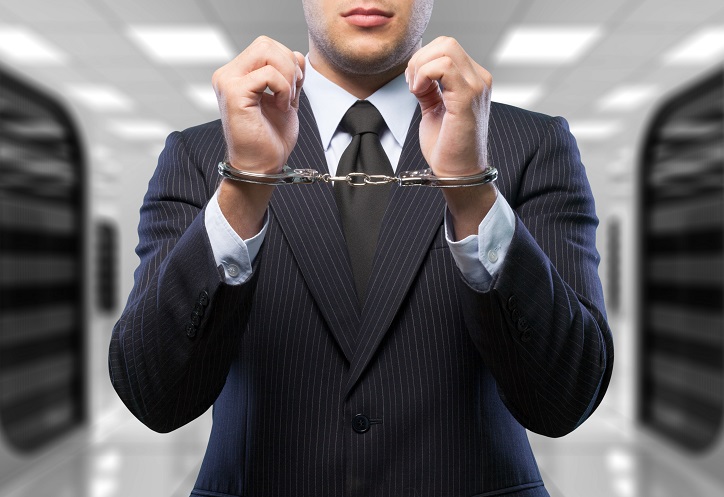 Manslaughter, however, is still a serious offense and is considered a felony in the state of West Virginia. And the punishments for manslaughter are quite severe, just as in the case of murder. But since there was no intention to kill the victim in the case of manslaughter, the law views the crime as less severe than murder.

So, while there is no way to know when and how a crime of passion may occur, it’s still better if the person who is about to commit the crime can stop himself or herself for a moment and try to think about what he or she is about to do. It may prevent the person from going to jail or paying a hefty fine. More importantly, it prevents the loss of life. But in case the person can’t stop himself at that moment, and goes ahead to commit the crime, he or she can always talk to an experienced attorney to find a way to get himself or herself acquitted from the case.