In a crime of passion, the culprit is so overcome by their emotions that even though they did not intend to kill someone, they were unable to control their actions because of the ongoing turmoil in their minds and hearts.

Second-degree Manslaughter Law in Wisconsin covers any killing in which the offender acts in a fit of passion or anger without being able to calm themselves down. This kind of crime is different than murder as the latter involves cold-blooded killing while the former is a crime committed in the heat of the moment and without any premeditation. 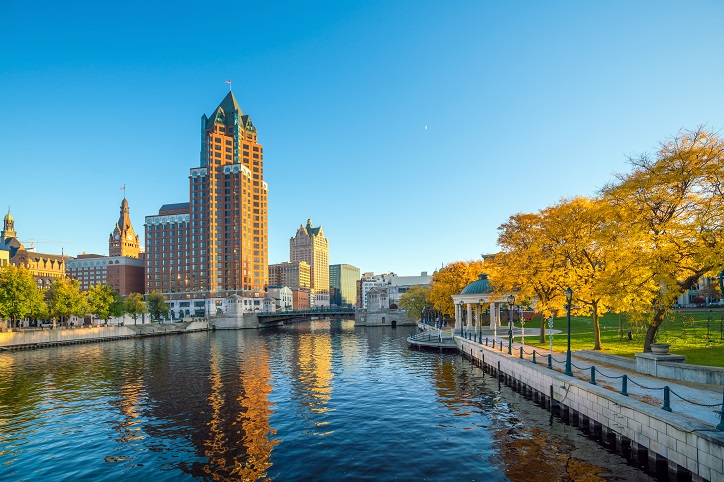 A person who commits a crime of passion acts under a very extenuating emotionally excited state. This state made him or her act and kill someone without pausing to think about what they were doing. Furthermore, the killing happens because of an event that is so provoking that a regular person in the same situation would act in the same manner. If the culprit had time to ponder their actions and cool down, then their crime will not be treated as a crime of passion.

Basic Elements of a Crime of Passion

Adequate provocation implies that the killing occurred directly on account of the provocation which could be something like finding your spouse in bed with someone else. Adequate in this case implies sufficient enough to make a person lose control over their actions which an ordinary person would not do. Provocation implies something a defendant reasonably believes the intended victim did and which led to the defendant losing their self-control when the act was committed.

Unnecessary defensive force is when that offender believed that they were about to be killed or grievously injured and acted to defend themselves.

Prevention of a Felony

Prevention of a Felony means the defendant killed someone thinking that force was required to prevent or halt a Felony. 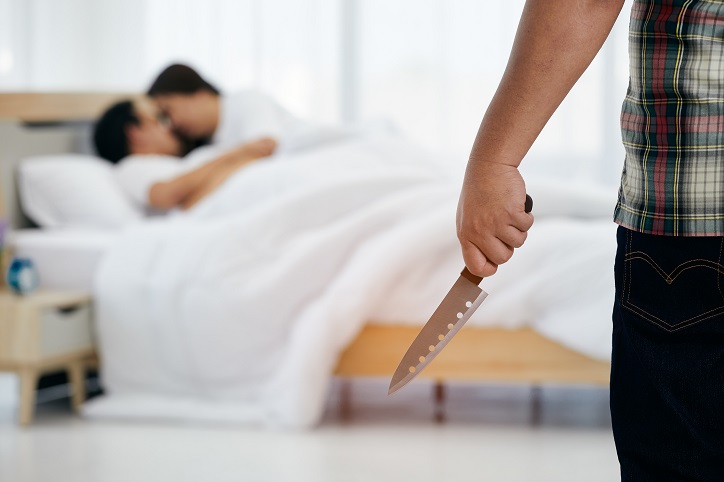 Penalty for Crimes of Passion in Wisconsin

In Wisconsin, a crime of passion will be dealt with seriously. It is considered a Class B Felony and is punishable by up to sixty years in prison. However, this crime does not invite any fines. The quantum of punishment depends on various factors including the actual language of the concerned law. In addition, aggravating factors and mitigating factors are also taken into consideration at the time of handing down the sentence.