When a crime of passion occurs, the defendant can produce such excuses in front of a court of law where he or she had no intentions to kill or murder the victim but did so accidentally, out of rage, or in the heat of the moment. Just like many other states across the United States of America, the state of Wyoming also recognizes two types of manslaughter, namely voluntary manslaughter, and involuntary manslaughter. Both the types of manslaughter are considered felonies in the state of Wyoming and the punishments are meted out accordingly.

The Crime of Passion Law in Wyoming

In the ordinary sense, a crime of passion in Wyoming is nothing but an attempt to murder that occur between couples due to fights arising from sudden anger or heartbreaks. To successfully present defenses in such cases, the defendant must have acted out of provocation and not out of any intent. What this means is that the defendant must have been provoked to act in such a way and shouldn’t have committed the offense out of his or her own will. 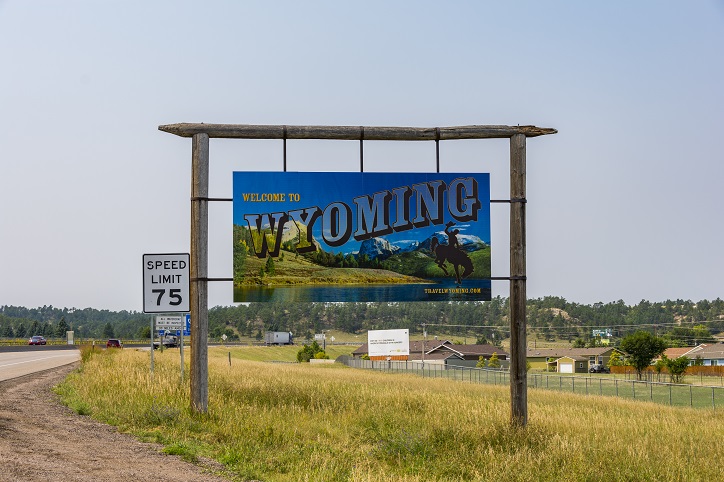 If it can be proved in the courts that there was indeed such a provocation, then the charges of murder can be reduced to manslaughter.
It also means the defendant’s jail time would be reduced and he or she wouldn’t get a death sentence. The defendant may even get a chance to be acquitted.

Differences between Murder and Manslaughter in Wyoming

Elements of Crime of Passion in Wyoming

Two different aspects constitute a crime of passion in the state of Wyoming.

For the murder to be proved as manslaughter in the state of Wyoming, the attorney must prove that the killing occurred unintentionally or accidentally. What this means is that the action of the offender shouldn’t involve elements that constitute murders, including stalking, luring or breaking into the victim’s house.

As mentioned earlier, manslaughter occurs unintentionally unlike actual murders that arise with some intentions. So, if the person who has committed the offense has done so out of some purpose, then such a crime is considered a murder. But if the offender kills someone unintentionally or accidentally, then such crimes are regarded as manslaughter. 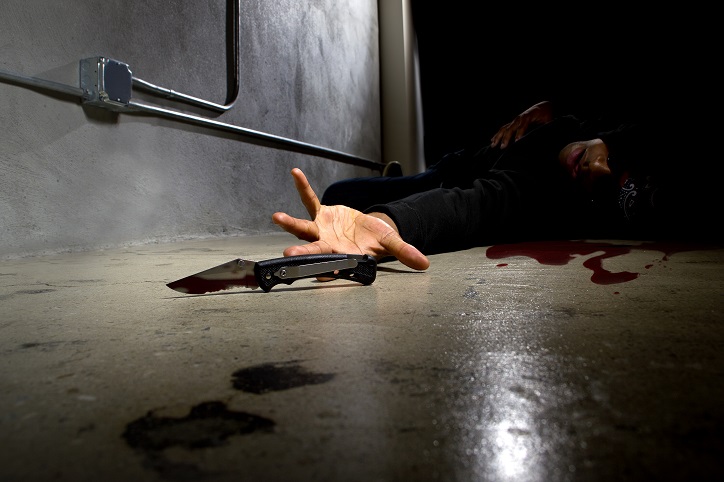 So, if you ever find yourself involved in a crime of passion, talk to an experienced attorney. Only a good lawyer can help you win a case of manslaughter by collecting and presenting substantial shreds of evidence in the court of law. Since manslaughter is accidental in nature, there is also the possibility of the offender being acquitted by the courts. So, a qualified criminal lawyer may even be able to get you acquitted in the case of a crime of passion.