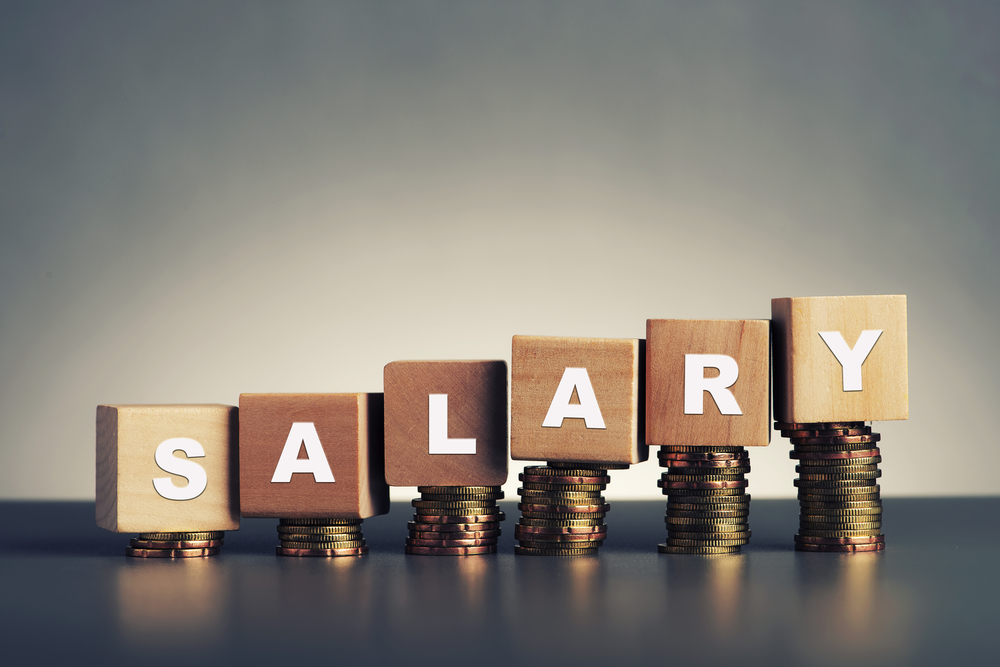 What are the Average Salaries in the USA Per State?

Ever since the currency replaced the barter system, money has become the central characteristic used to measure the state of living, development, and prosperity in an economy. Money can buy almost everything from necessities to luxuries and propel a nation to develop technologies that would benefit society as a whole.

We constantly hear about the fluctuating currency rates that propel or topple economies across the world. However, currencies are not the sole units used to calculate how well a nation is doing. Other ways to understand the standard of living of a location is to observe data such as the median household income and the per capita income. In other words, the average American salary.

As per the latest report by the US Bureau of Labor Statistics (BLS), using information from the fiscal data of 2018, the median household income for all states of the United States combined currently stands at $46,800. This is for a full-time wage or salary worker, for a 40-hour workweek. This is a 5% increase on the previous year and a much higher percentage than what year-to-year increases have been in recent years.

Please be aware these numbers take into account a margin for error. After all, according to the BLS there are 115.9 million full-time wage and salary workers in the U.S. 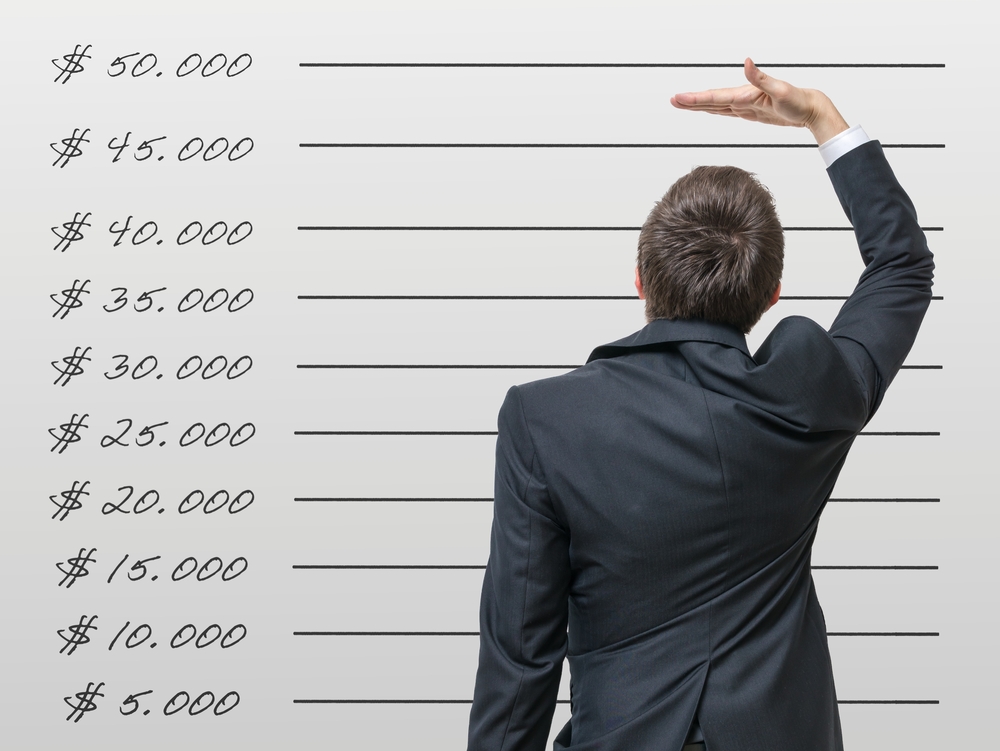 According to the latest estimates, Alaska, Hawaii, Washington, California, Utah, Colorado, North Dakota, Minnesota, Illinois, Virginia, New York, Delaware, Maryland, Washington DC, Connecticut, Rhode Island, Massachusetts, and New Hampshire are among the highest-earning states in the nation with their median household income above $ 60,000. Among the lowest-earning states in the country are Arkansas, West Virginia and Mississippi with a median household income below $ 45,000.

Another basic factor taken into account when checking on society’s development is the income of individuals. Although it is not a perfect measure, the average income of a region can determine the standard of living there.

Average income is also known as per capita income which basically means the average amount earned per person in a region in the span of a year. It can be measured by dividing the total earnings of the region by the population. It takes into account every man, woman, and child living in a particular grouping including those who live in group quarters. The measure is then rounded to the nearest whole dollar.

To do so, it took a sample of more than 3.5 million households across the country and, over a period of 12 months, interviewed each household in order to collect the details. It must be understood that all data collected by the Bureau is subject to errors both in the sampling and the non-sampling perspective. 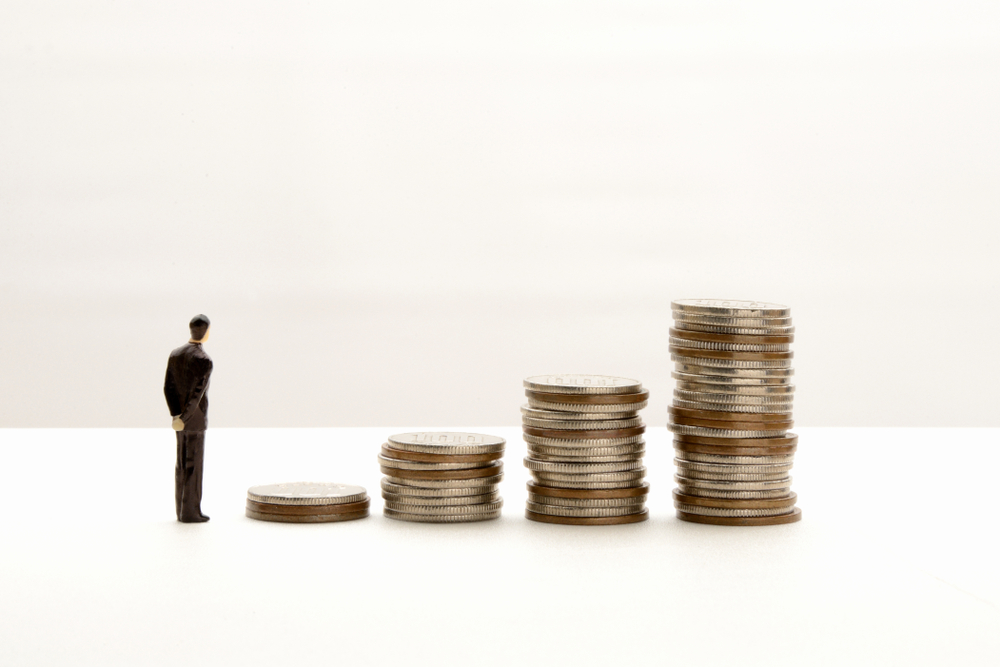 The following are the per capita income per state for all states as noted by the US Census Bureau in 2016: 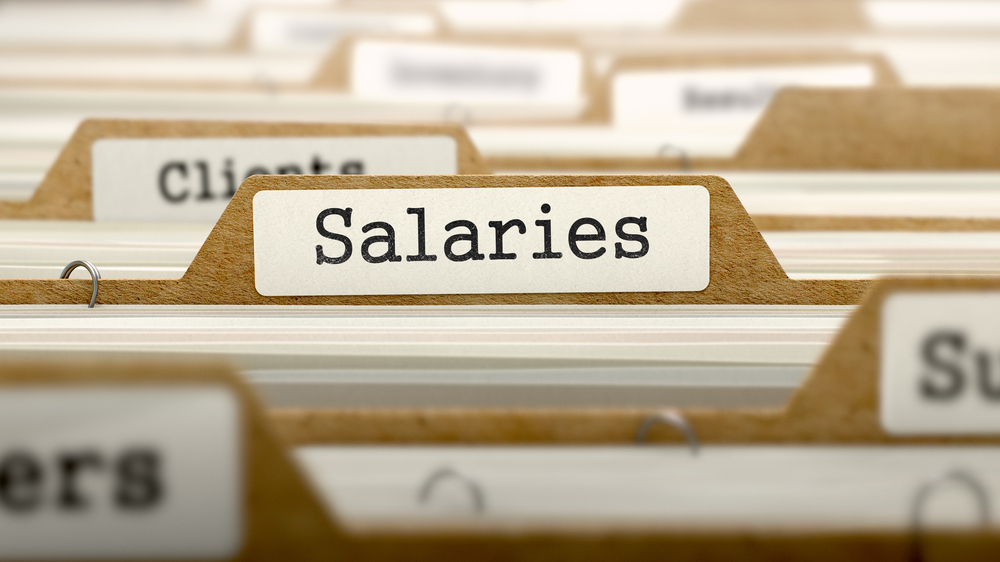 However, these numbers are very broad and do not reflect the differences in the large US population. Several factors determine individual salaries, which should be looked at in more detail to get a full picture of the average income in USA.

Education level, race, age and gender all impact average income. Depending on whether an employee holds a high school diploma or a bachelor's degree, there are vast differences in their yearly salary. A low-earning full-time employee whose highest form of education is a high school diploma can make, at most, $21,892 per year. But an employee in a high-earning job with a bachelor's degree can make $140,192 per year.

Unfortunately, there are also income disparities motivated by factors such as race and gender. The 2019 BLS report looked at the numbers for four different demographics: white, black or African American, Asian and Hispanic or Latino ethnicity. And there are considerable differences. While the median earnings overall is $48,412 per year for white full-time employees and $56,940 per year for Asian full-time employees, it falls at $37,024 per year for full-time black or African American workers. Full-time Hispanic or Latino workers are the lowest paid with an estimated $35,568 per year.

Important differences are also notable in the average American salary of men and women. Men's median income stands at $51,636 per year, against $41,288 per year for women.

While differences in salary are understandable when it comes to age, experience, level of education, or specialized expertise, others seem to merely be the result of institutional prejudice.