Alabama Gun Law: What are Gun Laws in the State of Alabama?

The state of Alabama in the United States allows “open carrying.” It signifies that adults here can carry a firearm openly without even having a permit. However, the open care policy in Alabama does not necessarily mean that anyone can have a gun with them or they can carry a gun always and wherever they wish to do so. The article discusses the situations or circumstances when possessing a gun can be illegal in Alabama.

Who are not eligible for carrying a gun in Alabama?

The laws in the state of Alabama prohibit the following persons from holding any kind of firearm or gun: 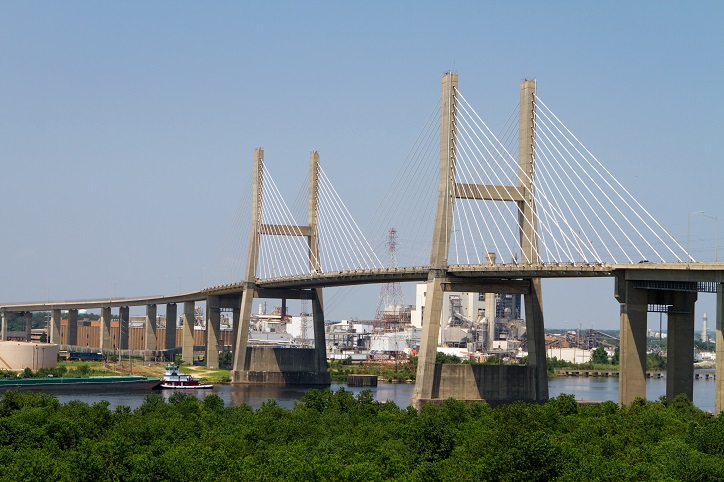 Following are some of those rules the residents are bound to adhere to for not carrying any gun in the state of Alabama: 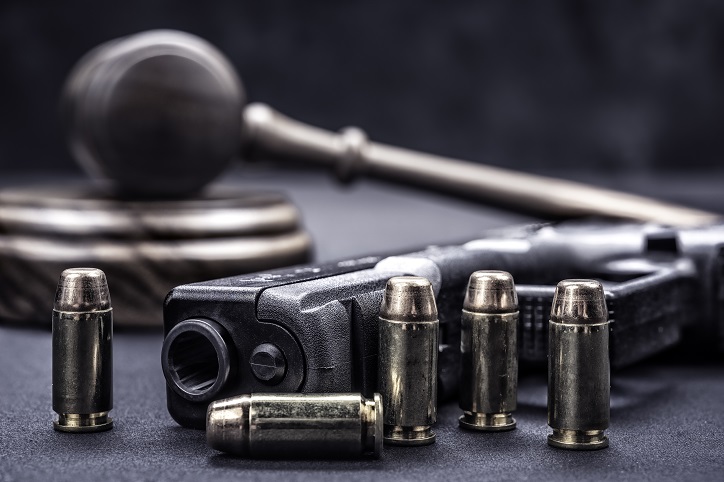