What is the Law on 'Abuse of authority' in Alaska and What are the Punishments for it?

Abuse of authority refers to the abuse of an elected official in a public office of the power that has been bequeathed to him/her in order to carry out his/her responsibilities for the good of the citizens that fall under his/her jurisdiction.

In Alaska, abuse of authority is covered by the Alaska Executive Branch Ethics Act. All current, as well as former executive branch public employees as well as members of commissions and statutorily created boards, are subject to the Ethics Act.

What is the Ethics Act?

Public offices enjoy the public’s trust. This trust must not be damaged in order for the offices to continue doing their work. The Ethics Act was incorporated so that the public’s trust in public offices isn’t damaged. The Ethics Act prevents material as well as substantial conflicts of interest. In addition to this, public employees and their immediate family are prevented from being able to improperly gain anything either personally or financially from their service as public employees.

The Ethics Act recognizes that independent pursuits aren’t unlawful and that there might be unavoidable minor as well as inconsequential conflicts of interest.

According to the Ethics Act, What are Public Employees Forbidden From Doing?

Personal gain and unwarranted attention or treatment to any person as a result of a public employee’s position is forbidden. There are a couple of other things that public employees are forbidden from doing.

In addition to all of the above, a public employee is forbidden from accepting gifts if there is reason to believe that the gifts are being offered in order to influence the action or judgment of the employee. 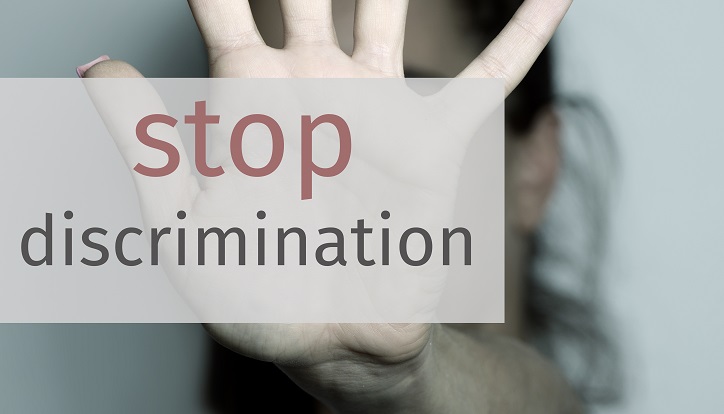 Money, valuable items, loans, travel, entertainment, services, employment, and hospitality all fall under what is classified as a gift. Any gift given to a public employee is deemed to be improper. An exception is made if the gift is given by an immediate member of the public employee’s family.

Any gift which is presented to the public employee or his/her immediate family and is worth in excess of $150 needs to be reported within 30 days if any of the two conditions are met.

Gifts valued at less than $150 might still be prohibited if there is reason to believe that the gift is given to the public employee in order to influence his/her action/judgment.

Abuse of Authority Punishments in Alaska

Any violation of the Ethics Act can result in the following in addition to disciplinary action that the agency of the employee imposes.

As you can see, the consequences for abuse on authority in Alaska are quite severe.