What Is The Law On Breach Of The Peace In Alaska And What Are The Punishments for it?

The phrases disturbing the peace, breach of the peace, and disorderly conduct are often used interchangeably in many states. It refers to an act where a group of people or a person is disrupting, causing anger or irritation to the public, results in the likelihood of a commission of a crime, angering, or startling someone else. A law enforcement agency is prompt to arrest a person whose disorderly act can affect other people.

Laws related to disturbing the peace or disorderly conduct are prevalent in all the states of America. These laws have been particularly enacted in order to protect the welfare, safety, and health of the citizens in public locations.

In Alaska, disorderly conduct laws constitute criminal offenses ranging from making unreasonably loud noises to disturb the peace, particularly in public places. Also, there are certain offenses like getting into a fight with some other person that can take place in private and public places in Alaska. Offenses related to disorderly conduct are regarded as Class B misdemeanors in the state of Alaska.

The state’s laws for disorderly conduct comprises offenses can also comprise acts like exposing one’s buttock to any unsuspecting individual at a public place all of a sudden. Such acts are also considered to be causing disturbance to the peace in the state of Alaska.

What Does the State Prohibit? 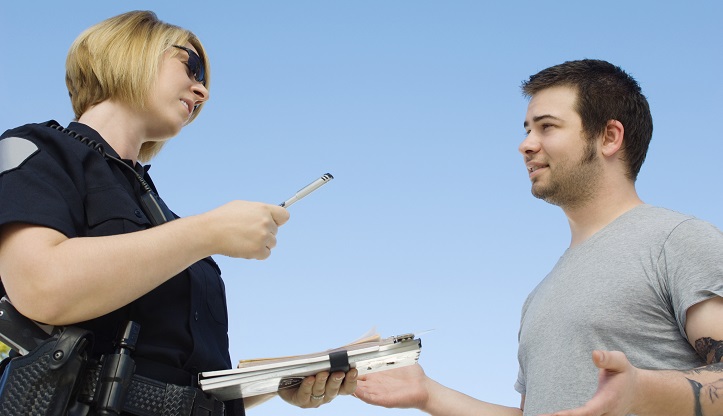 As mentioned before, an act of disorderly conduct is regarded as a Class B misdemeanor. If convicted, a person may have to serve a maximum jail term of 90 days and/or a maximum fine of 2,000 USD.

To ascertain whether the noise made by a person is excessively loud or not, the purpose, nature, place, reasonableness, and the time of the conduct need to be examined.

A riot refers to a gathering of people who have come together to serve an illegal purpose just like an unlawful gathering or assembly. However, unlike an illegal assembly, there is an element of violence in a riot. As such, it is a broad subject and comprises a wide range of acts by a group.

Hence, a person is said to have participated in the crime of riot when he/she is involved with a minimum of 5 other people and there is violence involved as a result of such an act.