What is the Law on Bribery in Alaska and what are the Punishments for it?

This piece provides an understanding through the intricacies of the meaning of Bribery, its major types, critical bits of a charge of bribery and the penalties for bribery in Alaska, a U.S. state in the northwest extremity of the United States West Coast. 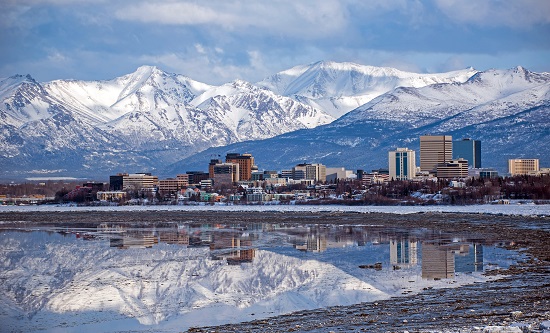 Major types of Bribery: Different kinds of offerings/favors are included under bribe such as tips offered, gifts in turn of fake deals or to manipulate deals, perks given in order to obtain contracts from public departments, favor, and discounts for getting the task done, cash offered to fuel the political campaigns, tickets given free of cost or even free food, aids and vacations, trade unions involved in sweetheart deals, raising funds, sponsoring, offering property and other objects. Bribery can take a number of forms. For example, a bike rider might bribe traffic police for exempting him for speeding up, a citizen getting his driving license/other documents prepared before time and without following the due procedure. 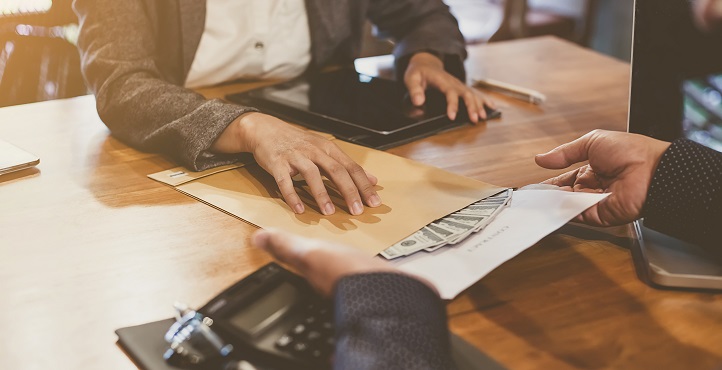 What are the general laws for bribery in Alaska?

• An individual is involved in the offense of bribery if the individual grants, offers to grant, or agrees to grant a benefit to a public official with the intention to affect the official's decision. Sec. 11.56.110 in Alaska defines what is counted under receiving a bribe by the public official.

• an offering is made to the public official to manipulate or change his decision, vote, exercise, rights, and actions.

• The offering is received/accepted and a guarantee is taken or promise is made to mold the decision in favor of the offerer is made. 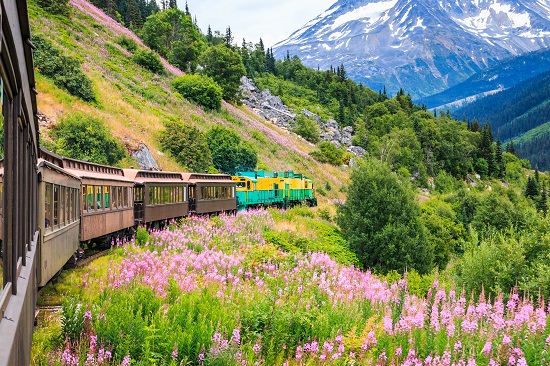 Penalties and punishments concerned with bribery in Alaska:

The law of Alaska takes offense of bribery seriously and the accused is subjected to the punishment accordingly. As a result of this, the following are the punishments decided by the law for this offense:

Both offering and receiving a bribe is a class B offense. Class B offenses in Alaska are punished by a monetary fine of not more than $100,000 and three times the monetary gain or loss caused by the offense.