What is the Law on Conspiracy in Alaska and What are the Punishments for it?

If it is said that laws are the backbone of societies and countries, it may not be an exaggerated statement because it is due to laws citizens can lead peaceful lives. In fact, the meticulous implementation of laws by governments acts as a deterrent and prevent evil-minded folks from committing crimes. Among the various crimes, there are a few that are planned and executed according to the plans by one or more people.

1. If a person has an intention to promote or enable a serious felony, if he or she agrees with one, two, or more persons to involve in or to facilitate the performance of felony activity, and if he or she or one of the people involved carries out an overt act for the furtherance of the conspiracy to act, he or she is committing a conspiracy crime.


The Various Types of Conspiracy Crimes in Alaska

1. If first-degree murder is the objective of a conspiracy, it comes under an unclassified felony.

2. If the objective of a conspiracy comes under an unclassified felony but if it is not first-degree murder, it is put under class A felony.

3. According to Alaska laws, conspiracy crime that is considered a Class A felony and punishable under it has been classified as a class B felony.

4. Similarly, a conspiracy crime that is considered a Class B felony and punishable under it has been put under a        class C felony. 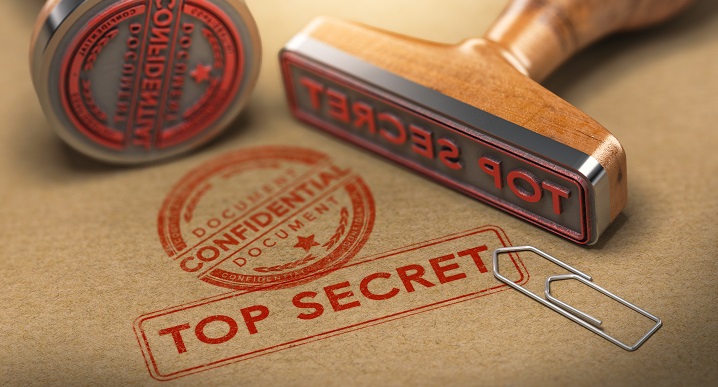 Punishments for Conspiracy Crimes in Alaska:

1. Conspiring to commit first-degree murder and committing it comes under an unclassified felony. Punishment for this felony is imprisonment for a period between 20 years and 99 years and a fine of an amount that does not exceed $500,000.

2. Punishment for conspiracy crimes that under Class A felony will attract penalties of imprisonment for a period up to 20 years and a fine of an amount not exceeding $250,000.

3. For conspiracy crimes that have been classified under Class B felonies, the courts will award punishments of imprisonment for a term that does not exceed 10 years and a fine of an amount that does not surpass $100,000.

4. If an offender has committed a conspiracy crime that belongs to Class C felony and if the court has pronounced that the offender is guilty, they will award a punishment of imprisonment up to a period of 5 years along with a fine of an amount that does not exceed $50,000.


To summarize, the Federal government and the governments of the states adopt a continuous and consistent approach for dealing with conspiracy crimes and preventing them. This approach has certainly been yielding tangible results but governments are aware that they cannot afford to be complacent. In a nutshell, it is all about keeping a close watch, and bringing out new laws and finetuning, or amending the existing laws for keeping these crimes under control.