What is the Law on Seditious libel in Alaska and what are the Punishments for it?

A civil lawsuit, defamation offers a remedial solution for a person to sue someone else when the false words of the defendant caused harm to the livelihood or reputation of the plaintiff eventually. However, it is also imperative to note in this context that the plaintiff cannot defame the accused unless it has been published. There should be at least another person apart from the aggrieved individual who has to overhear such a false statement. Some false statements can be so severe that the court can presume that they will cause injury to the reputation of the plaintiff. The prosecution does not have to prove such damages.

Also, these more serious form of defamatory statements made is referred to as defamation “per se.” On the other hand, defamatory statements that are less severe in nature are known as defamation “per quod.” Though they are not true, there should be proof of damages to make them actionable. The civil jury instructions in the state of Alaska make this difference extremely clear.

The Distinction between Slander and Libel

“Slander” is the term used for defamation done verbally or through the use of the spoken word. On the other hand, “libel” is a defamatory statement in published or written form. It is the era of social media these days and the common sites to come across libelous statements are letters addressed to local newspapers’ editors, blogs, and public comments made on magazines or newspapers, online forums, chat rooms on the Internet and so on.

In Alaska, a plaintiff who wishes to file a defamation lawsuit has to establish the following:

The statute of limitations for defamation is 2 years in Alaska. 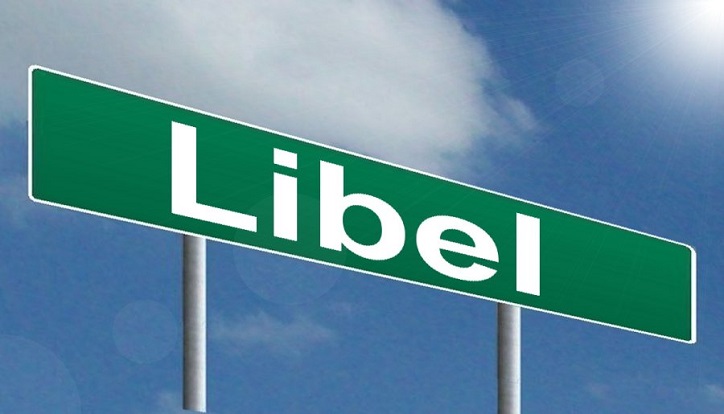 Possible Defenses Against Defamation in Alaska

According to defamation law in Alaska, here are the defenses available to the defendant against libel or slander charges:

It is the responsibility of the plaintiffs to prove that the defendants behaved with negligence or actual malice.

Defamation per se in Alaska

In Alaska, a plaintiff who is filing the defamation per se lawsuit does not have to provide evidence of economic loss incurred by him/her. They have to simply prove that the defendant made a malicious and false statement.

Types of defamation per se

In Alaska, there are 4 traditional types of defamation per se. These are as follows:

Defamation Damages to be Claimed in Alaska

In Alaska, when a plaintiff wins libel and slander lawsuits, he/she is eligible for receiving pecuniary damages, punitive, as well as, compensatory.

It should be remembered that when the alleged victim files a lawsuit pertaining to defamation per se in Alaska against the accused, they are not required to establish the damages incurred by them as a result of the defamation for a specific reason. The reason is that it is presumed by defamation per se that the said statement continues to be harmful.