Arizona's Law on Breach of Peace and Punishments

There is no doubt that Arizona is an extremely unique state as far as the issue of categorizing the offenses of disturbing the peace or disorderly conduct is concerned along with other crimes like brandishing a firearm or reckless discharging a weapon. A majority of the states in America separate such offenses into own separate laws. However, Arizona is an exception to the practice as both kinds of criminal offenses are punished under a single specific statute.

The disorderly conduct statute in the state is also called disturbing the peace and has emerged as a catch-all criminal offense as far as the state’s police are concerned who charge several individuals with disruptive or unruly behavior.

It is unfortunate that when police feel that particular conduct is impolite, rude, or loud, they can arrest an individual with a charge of disorderly conduct. The disorderly conduct statute of Arizona is frequently used for arresting defendants improperly. 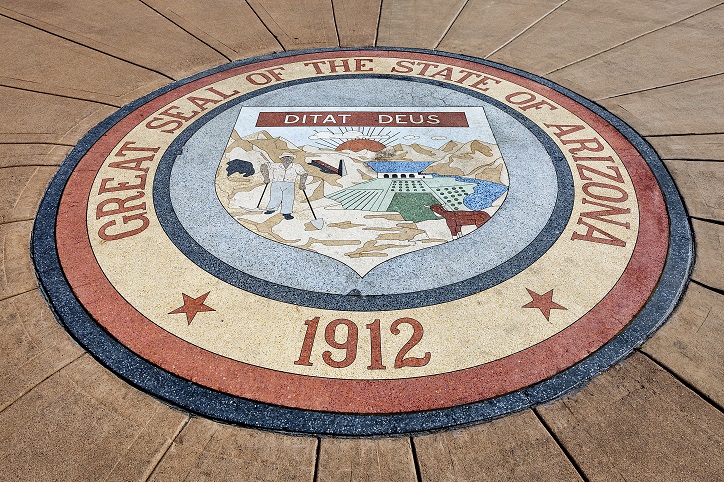 According to the law of Arizona, any disorderly conduct is also referred to as the “disturbance of the peace” and can pop up from different kinds of circumstances and situations. The state law describes such conduct as making unreasonable noise, engaged in fighting, making a commotion, recklessly using a deadly weapon, or using inappropriate gestures or vulgar language. However, in order to convict a person of disorderly conduct, the prosecution has to establish without doubt that the intention of the defendant was to cause disturbance to the quiet or peace of a person, family, or neighborhood or was aware that his/her actions could cause a disturbance.

A person is regarded as a disorderly individual in the state when he/she:

Reckless brandishing or discharge of a firearm

It is a fact that the residents of Arizona are fond of their guns. However, there are state laws that penalize if a person acts irresponsibly. The state laws have declared that it is illegal to discharge, display, or handle a firearm recklessly with the intention of disturbing the quiet and peace of a neighborhood, person, or family. However, the exception is when an individual is defending himself/herself. 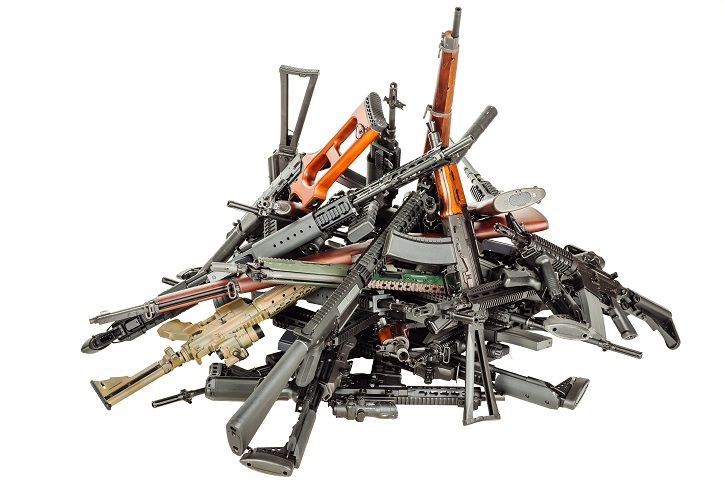 Punishments for Breach of the Peace/Disorderly Conduct in Arizona

It is regarded as a felony of type Class 6 if a person has been charged with breach of the peace (disorderly conduct) while involved with a dangerous instrument or deadly weapon.

If a charge does not involve a dangerous instrument or a deadly weapon, the conduct is regarded as a misdemeanor of Class 1. Such an offense is penalized by maximum jail time of 6 months, up to 3,600 USD as fines, as well as, a maximum probation period of 3 years.


It is imperative to note in this context that felony convictions are penalized by more severe punishments. The penalties include harsher probation, higher fines, and imprisonment terms. A defendant in Arizona can be penalized by a maximum jail term of 2 years when the felony breach of the peace has been classified as a non-dangerous criminal offense.