What is the Law on Bribery in Arizona and What are the Punishments for it?

In Arizona, bribery is a white-collared crime. If you are caught offering a bribe (something of value) to a person occupying a position of power with the intention of influencing that person’s actions or decisions in their official capacity, then you can be accused of giving a bribe.

For bribery charges to hold in Arizona, it is important to prove there is corrupt intent. In other words, it is necessary to prove that the bribe involved something of value and an intention to influence the official’s actions or decisions. If you give something of value in goodwill, then that would not be a bribe, especially if you did not expect anything in return.

Arizona takes bribery very seriously and will prosecute you under state and federal laws. Bribery can occur in a variety of ways. For instance, it occurs when you try to influence an official in their public capacity by offering them an incentive. Whether you want to influence the official’s vote or judgment or if you want them to commit an act in your favor, all these actions will invite a bribery charge. 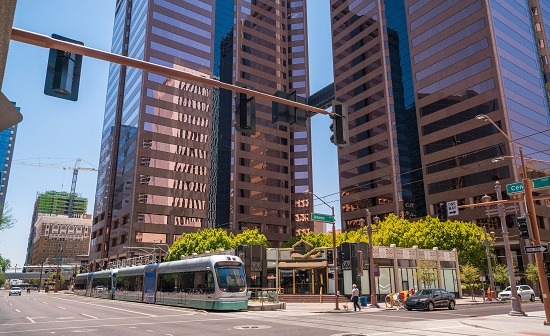 A public official will be accused of bribery if they in their official capacity seeks to accept an incentive to perform a certain act. Such bribery is a Class 4 felony, which invites punishment under Arizona laws on bribery.

If you are caught accepting or giving a bribe, you could be sentenced to prison for between one and a half years and three years. In addition, a fine of up to 1,50, 000 dollars can also be imposed. If the conviction is for a Class 1 misdemeanor, then the fine would only be for up to 2,500 dollars.

If the bribery incident involves a public servant who either offers or accepts a bribe to appoint a public official, then such an offense is called trading in public office.

It is a Class 6 felony that can be punished by a prison sentence of between six months and one and a half years. In addition, the public official caught accepting the bribe will also have to leave their office or post and will be further disqualified from being appointed as a public servant forever. 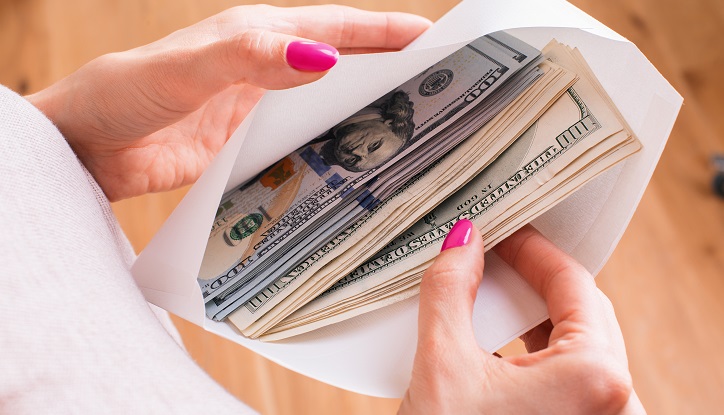 There are other forms of bribery including one called commercial bribery. In this kind of bribery offense, a person is offered benefits to influence that person’s actions in their official capacity. 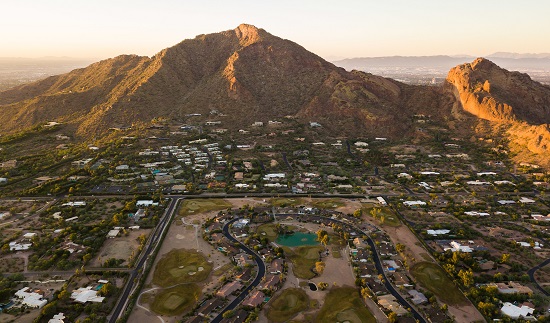 Class 1 misdemeanors are punished by prison terms of up to six months. In fact, such a crime can also lead to a prison sentence of between nine and 24 months. A Class 4 felony is a crime in which something of value was offered to a public servant to wrongfully influence their actions in their official capacity.

A bribery conviction in Arizona leads to a criminal record as well as severe penalties. In addition, it can also seriously impact your career. Essentially, bribery involves the giving of money or conferring a benefit to a public servant to influence that person’s actions in their official capacity. Even commercial bribery is a crime that is either treated as a misdemeanor or a felony.