Arkansas's Law on Breach of Peace and Punishments

Historically, breach of the peace is a common-law criminal offense which has been codified as a statutory crime by most jurisdictions within the United States. It may be defined explicitly or as a part of the statutes governing offenses of disorderly conduct.

What is Breach of Peace?

The main elements that constitute the offense of breach of the peace are: 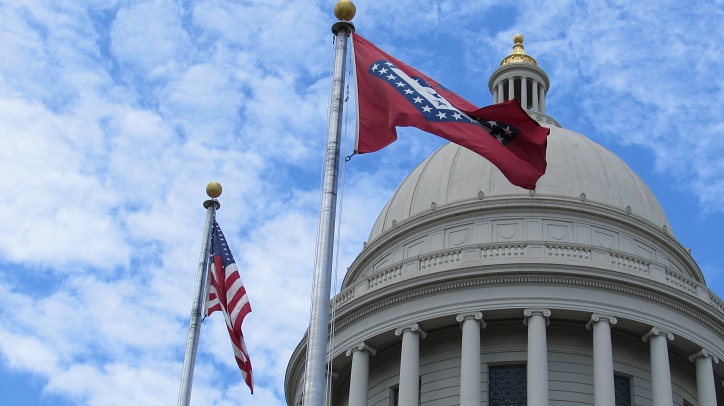 Breach of Peace in Arkansas

In the State of Arkansas, breach of the peace is codified under the ARK CODE ANN 71-207, as a part of the various offenses of disorderly conduct wherein it is implicitly notified as:

An offense of alarming, annoying or inconveniencing others by engaging in intentional or reckless behavior irrespective of the act being of violent, non-violent or abusive nature.

If the intent of the offender to disrupt peace is doubtful, even the provision to identify reckless behavior or an unreasonable act amounting to recklessness is available to the prosecutor.

Such acts have been enumerated as: 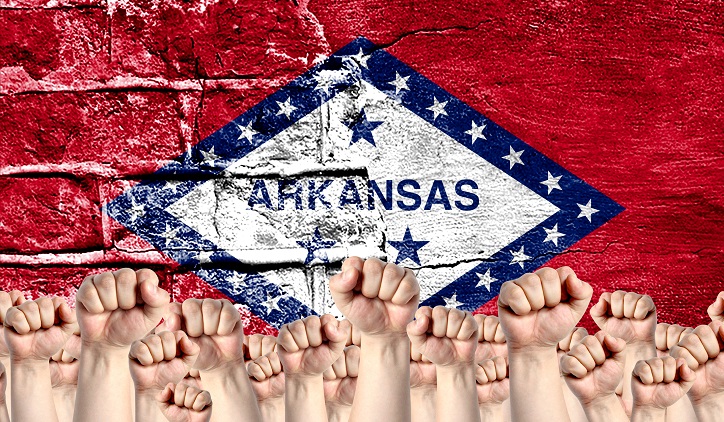 Furthermore, Arkansas also stipulates special provisions for Law Enforcement, Emergency personnel and Military Personnel under AR Code 12-64-838 and strictly prohibits such personnel from any activity of breach of peace or riot and includes the provision of court-martial for such offenders.

It is pertinent to note that Arkansas has no specific provisions for obstruction of Government duties as a breach of peace, nor does it explicitly clear as to when disorderly conduct with the individual amounts to a breach of peace for the public in general. Therefore, the scope of interpretation for breach of the peace is immense and it is very much possible that a simple act of rooting for one’s affiliated sports team in a public place or chanting of anything that represents affiliation, may be deemed as unruly noise and amount to a breach of peace.

The aforesaid offenses, as specified under disorderly conduct and breach of the peace are viewed by the State of Arkansas as a Class C misdemeanor and bear the punishment of a prison term of maximum 30 days and a maximum fine of $500.