What is the Law of Seditious Libel in Arkansas and what are the Punishments for it?

The offense of Seditious Libel consists of two elements i.e. sedition and libel. Sedition includes all such offenses that may be defined as any overt expression or commission of acts that incite, motivate, or facilitate the manifestation of insurrection or attempted insurrection against the government or established system of governance. Libel is a specific type of defamation comprising printed defamatory expression whether in writing or drawing.

Viewed as a common-law criminal offense during the colonial era, the said offense gained statutory status under the Federal legislation of ‘Alien and Seditions Act of 1798. Despite having placed Individual Rights as the very basis of ‘American Way of Life’, the said act proved to be a suppressor of individual rights, especially freedom of speech, during times of social resentment to government policies. This unrest and resentment came to the fore repeatedly in times of war, when immigrants from countries warring with the US in fact, or principle as well as those in support of such immigrants were arrested, detained and/or oppressed by the Government.

It nearly took over 150 years for the US to set forth judicial precedence of Individual rights and another 50 years to the decriminalization of defamation in some states of the US, including Arkansas. Sedition though is still viewed as a criminal offense within a very narrow interpretation of Military Rules or Elections. In case of Arkansas, the only explicit law of the State of Arkansas criminalizing sedition is stated in the Statutes for Elections in AR Code § 7-3-108 (2014) wherein it applies to only those citizens who are either direct participants in elections and are mandated to submit affidavits towards the same, or involved in election activities for those directly participating in elections either as employees, associates or volunteers. 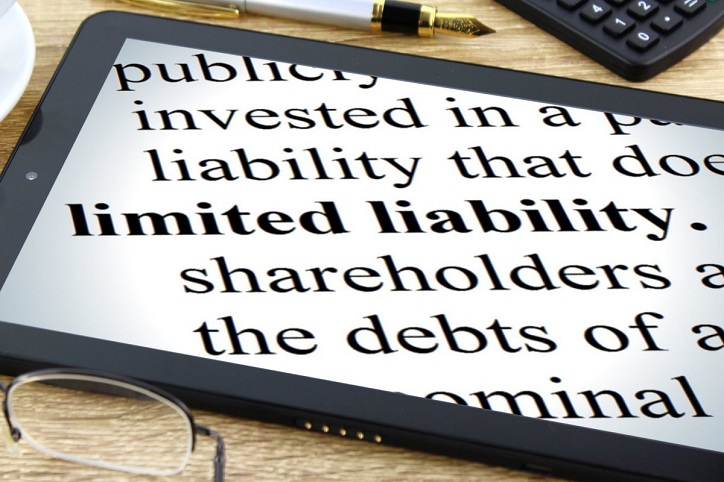 The aforesaid statute identifies sedition as criteria for rejection of government recognition to political parties, prospective candidates of elections and those engaged in political activities whereby the perpetrator maybe even banned from contesting elections or formally supporting contestants. Upon being found guilty, the said offense is recognized as a Class A misdemeanor, punishable by a maximum prison term of 1 year and a fine of up to $25,000.

The Civil Statutes of Limitation and the underlying civil statutes for Civil liberties specifying truth as a defense are the only two safeguards that over-ride the sedition statute. It is pertinent to note that Arkansas repealed its criminal statutes for libel in 2005 and the 1998 Arkansas Courts had already recognized defamation per se and the majority rules, wherein defamation mandates actual damages (per fund) and not presumed damages (per se) as well as removing the mandate for consensus of a majority. Hence, based on actual damages, even a minority may claim defamation, including those holding a public office.

In the State of Arkansas AR Code § 5-1-109, Class A misdemeanors are stipulated under a prescribed limitation 1 year within the date of the words spoken whereas charges for damages per fund may be filed within 3 years of the incidence of defamation. The said statutes override the statute of sedition, hence filing a suit under election laws too, requires adherence to the statute of limitations. The statute for civil suits of libel bear a period of 3 years AR §16-56-105

Furthermore, AR § 16-63-207 notifies the State that Truth is an able defense against libel and slander. The said law identifies Truth as a defense in conjunction with Federal Civil Liberties Act of 1998. Before 1998, Truth had no legal bearing against allegations of sedition, whereby judicial precedence is witness to many instances of punishments and convictions to anti-war protesters on alleged sedition, more so in times of World War 1, WW II, and the Vietnam Era.