The multi-talented Azealia Banks burst on the music scene when she was just 17 years old, and at 28, she is one of the most recognizable female rappers in the United States. From losing her father at a young age to making waves in the music world, Azealia Banks definitely has a story that is worth knowing, and if you are not familiar with the Azealia phenomena, it's time to get to know her.

Growing Up in Harlem

Azealia Banks was born on May 31, 1991, in New York, and was the youngest of 3 sisters. After losing her husband to pancreatic cancer, Banks' mother became a single parent raising her three daughters on her own.

According to Azealia, after she lost her father, at just two-years-old, her mother became abusive – both verbally and physically. While growing up in Harlem, Banks' mother allegedly hit her and her sister with a baseball bat and comment on her appearance by calling her "ugly".

Azealia's home situation became impossible for her to handle so she moved out of her home at the tender age of 14 to live with her older sister. Her interest in music and arts began at an early age, and the young banks produced a comedy-noir musical City of Angels at just 16. 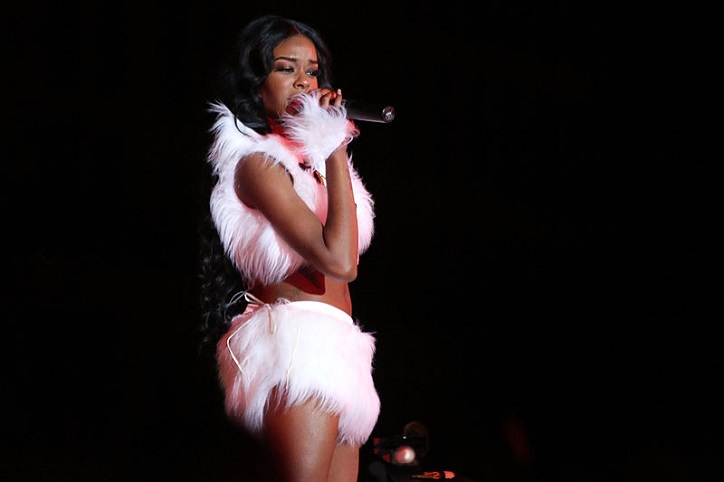 An agent who caught the show discovered Banks and sent her to audition for TBS, Nickelodeon, and Law & Order. The auditions did not lead to anything, so Banks decided to stop pursuing a career in acting.

Banks' creative mind did not call it quits – the young artist began to write R&B and rap songs. Azealia also decided to devote herself to her music career – a decision that led her to quick school.

Calling herself Miss Bank$, Azealia released her debut recording "Gimme a Chance" at 17 years-old. Along with Ladytron, Banks sent both tracks to DJ Diplo. That same year, Banks signed with XL Recordings where she began working with producer Richard Russell in London. That very same year, Azealia left the label due to conflict with producers.

After she left XL recording, Azealia banks moved to Montreal and dropped the 'Miss Bank$' moniker. At the time, Banks set her sights on YouTube as a means to share her music, which she did with a cover of "Slow Hands" and a demo track of "L8R".

Banks returned to New York after her Canadian Visa expired, and to pay the bills, she danced at a Queen's strip club and sold key chains at a Manhattan jazz club. At the time, Banks had no label and no producer, but she still pursued a musical career.

At 20-years-old, Banks released a debut single titled "212" on her website as a free digital download. The single was officially released in 2011 and became a viral hit. The song hit #7 in Ireland, #12 in the UK, and #14 in the Netherlands.

The success of 212 led to Banks working on a debut album with British producer Paul Epworth despite having no contract with a label. Little by little the buzz around Azealia Banks began to grow, leading her to get featured on Scissor Sisters' fourth studio album, and having her song "Bambi" be the soundtrack for designer Thierry Mugler's fashion show in Paris. 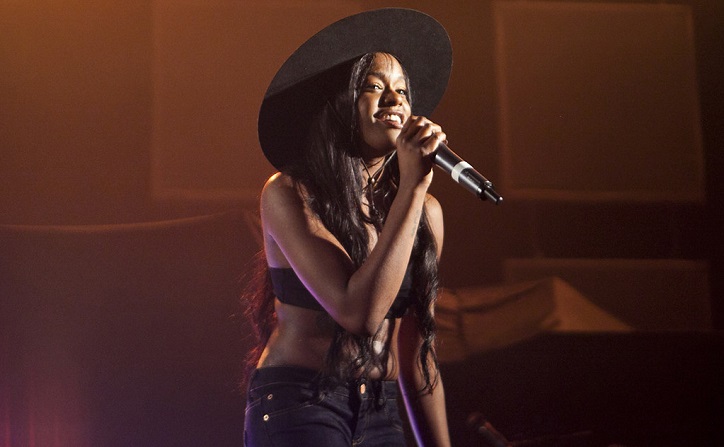 In 2012, Banks released a mix called "Fantasea" that gained moderate success in the UK and the United States. After Fantasea, Banks recorded two tracks with Lady Gaga titled "Ratchet" and "Red Flame" that ended up on the cutting room floor and were never released.

Banks also collaborated with Kanye West on G.O.O.D. Music's compilation album – a collaboration that had the same fate as the one with Lady Gaga. Azealia moved on by releasing the "BBD" track that ended up on her debut album 'Broke with Expensive Taste'.

In 2013, Banks departed from Universal Music Group and started her own label that was named after her.

Making Waves in the Bizz

In 2014, Bank released Broke with Expensive Taste of iTunes, and the debut album was physically released in the following year. The now well-known star was chosen to appear in the April 2015 issue of Playboy magazine, in Coachella Valley Music and Arts Festival, and get an acting debut appearance as the lead character in the musical drama "Coco" directed by RZA.

In the following year, Banks opened an online store by the name of CheapyXo where she sells clothing, skin-care products, and even celebrity merchandise. Her hectic schedule led Azealia to take a year from touring after which she returned in full force. 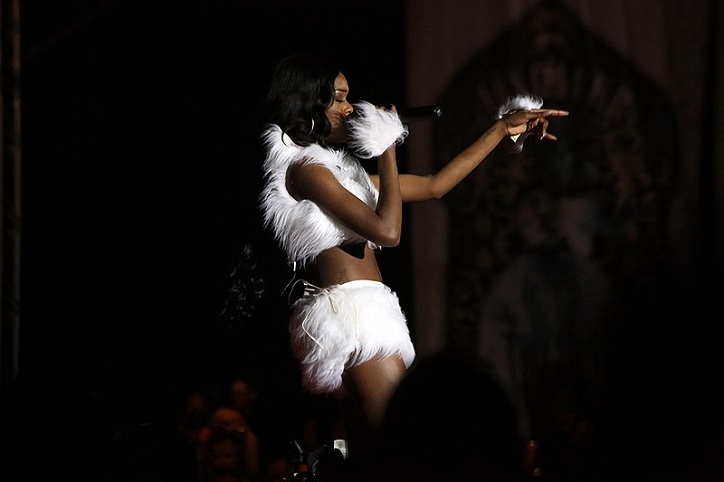 Despite being critically acclaimed, Banks' hit 212 got some harsh reviews from audiences; while critics spoke of Azealia's boldness, some claimed that she was merely trying to cause shock and draw attention.

Despite her antics, fans steal root for Azealia Banks, who has had an uphill battle on the road to fame. Time will tell where Banks will take her many talents, and the only thing left to do is wait and see what she comes up with.