What Is the Law on Abuse of Authority in California and What Are the Punishments for It?

As a person in authority, you must create an environment of trust and respect. You must abide by the laws that are set forth by the government and ensure that you do not use your power for self-gain. Any misconduct or unlawful act is done in your official capacity, which affects the performance of other officials or your official duties is considered an abuse of authority. The Lawson Abuse of Authority in California and the punishments are as under.


Any public servant who offers to receive a bribe or receives a bribe can be imprisoned for two, three or four years. In addition to this, the sum lost due to the criminal violation may be ordered and the person is disqualified from holding any position in the office. In case the bribe is not received, a restitution fine of not less than $4,000 and not more than $20,000 are charged.

Any person who offers a bribe to a public servant may be subject to imprisonment for sixteen months to four years. The punishment for bribing state executive officials, legislators, or judicial officers is the same. 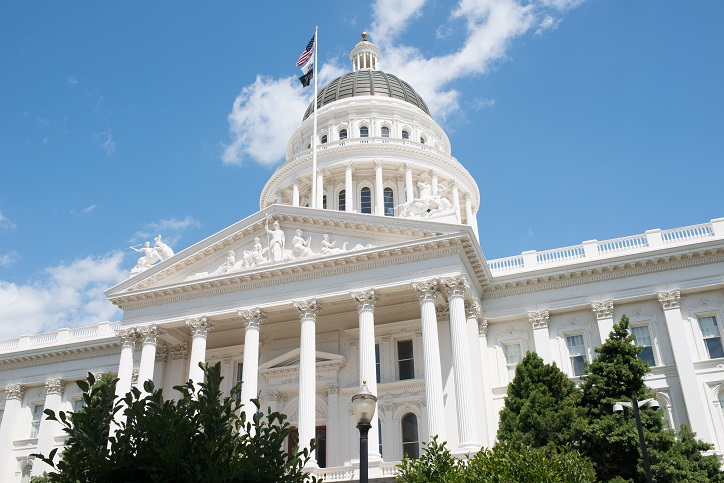 Any unauthorized acceptance or giving of gratuity, reward or emolument, or any promise is a misdemeanor offense. Any person who gives or offers any reward, gratuity for his or her benefit is guilty of a misdemeanor. Giving or offering a reward or gratuities to state executive officers, state judicial officers, attempting to influence any member of the legislature by any corrupt means, and trading in public office is subject to punishment.


The punishment for unlawful gratuities is the same as bribery.

Embezzlement is defined as the fraudulent seizure of property by a person to whom it has been entrusted. Embezzlement by local or state officers as well as private or public agents with fiduciary responsibilities over public property is a criminal offense. An officer with fiduciary duties to the state is guilty of embezzlement if he or she fraudulently appropriate for use by the unlawful execution of their trust, any property controlled or possessed by virtue of public trust, or conceal the property with an intention to appropriate it to that use or purpose.

Appropriation by any officer of a local or state government and other persons with fiduciary responsibilities without the authority of the law of public money is a Felony under the California law.


The penalties for embezzlement and misappropriation includes two, three or four years in California State Prison and fined up to $10,000. 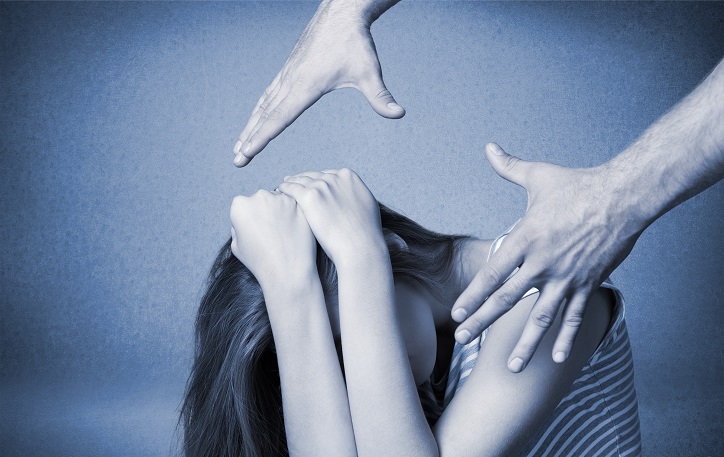 Obtaining anything of value to influence a member of the Legislature and soliciting or accepting compensation to introduce any bill, amendment, or resolution into the State Legislature after having secured its introduction is a criminal offense and punishable by the State Law.

The act is a part of the Government Code and governs disclosure of political campaign contributions and spending by all candidates and ballot measure committees. It also sets ethical rules that impose strict limits on votes or decisions that affect the state or local government official’s financial interests. It includes conflict of interest by any public official in governmental decision-making, lobbying, receipt of gifts, honoraria, campaign funds, and/or travel-related payments.


A person who willfully violates the Political Reform Act punishable by civil or administrative penalties and a fine of up to $10,000. He or she is guilty of a misdemeanor and subject to disciplinary measures.