What Is The Law On Seditious Libel In California And What Are The Punishments For It?

Countries of the world have different types of governments, and a few are democracies ruled by democratically-elected governments. In a few others, the military is ruling, and yet a few other countries boast that they are communists.

Though the levels of liberty and freedom that are available to citizens vary depending on the type of governments ruling the countries, the fact is that in democracies, the level of freedom available to citizens is quite high. Citizens living in such countries mainly have freedom of speech and freedom of action. This does not mean that they can utter or speak anything.

Specifically speaking, mudslinging and speaking ill of others are not permissible even in democracies. Such actions are not only unethical but are illegal as well. Especially, if a person commits the crime of seditious libel, it is viewed seriously. 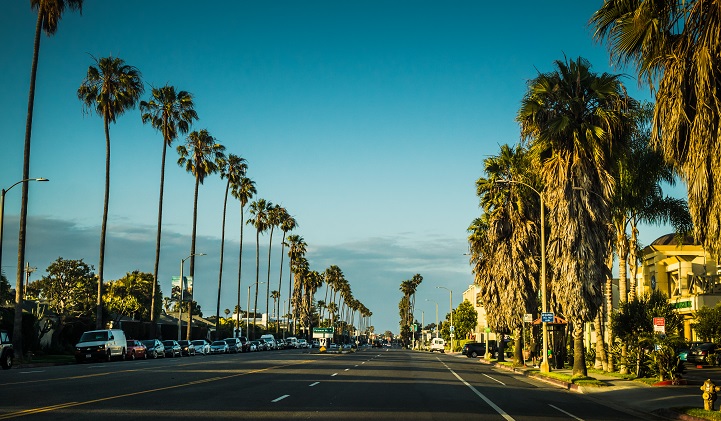 
Being overt conduct that consists of speech as well as organization, sedition may be tantamount to against what is known as the established order. Sedition, in general, consists of trying to subvert the constitution and incite discontent against the established authority or resistance against it. It may not involve any type of commotion.

Similarly, there may not be open violence against the laid-down laws. If seditious words are used during a speech or in writing, it gets converted into the crime of seditious libel. The offender who commits this crime is known as a seditionist because he or she promotes or engages in an act of sedition.

Both ironically and typically, this crime of sedition is not viewed as a subversive act. But how this crime is prosecutable according to the sedition laws may vary from one code to another. But according to the US laws including those of the state of California, those who commit the crime of seditious libel are doing so for spoiling or diluting the special veneration the rulers enjoy. 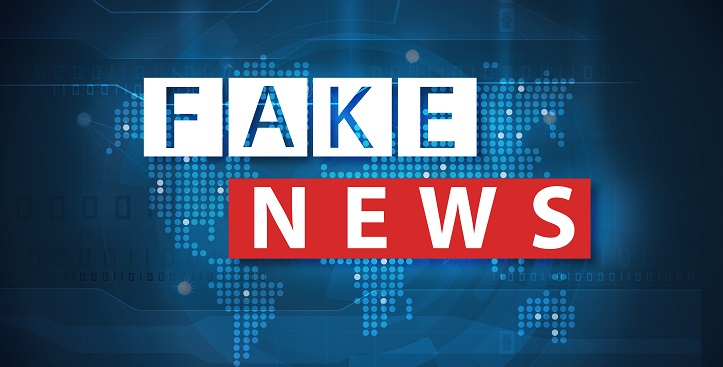 Origin of the Law of Seditious Libel

The First Amendment safeguards such utterances by protecting them as free speech. To quote an example, if two people or more than two people give public speeches and if they suggest that the need of the hour is a total revolution by all means, the courts do not consider them as a conspiracy for overthrowing the government.

The courts may say that their speeches, though they are unsavory to the rulers, are just sharing their thoughts or opinions. But if they actively plan and take steps by inciting violence, distributing guns, and planning the logistics for carrying out their violent actions, they can be found guilty of having committed a seditious conspiracy.

Though the goal of the First Amendment is to protect the rights pertaining to free speech, lawmakers aim to prevent threats or dangers against the country as well. Ironically, there is no clarity as to at which point the rights turn into crimes. But the laudable notion of the lawmakers in enacting the laws pertaining to seditious libel is to preserve the roles of status and honor of the rulers.

According to these laws, false, malicious, or scandalous speeches or writings against the government or the houses of the Congress, or the President made with an intention to defame them or to bring them into disrepute or contempt are crimes of seditious libel.

Punishments for Those who Commit the Crime of Seditious Libel

Those who commit the crime of seditious libel with an intention to incite violence or revolt against lawful authorities and destroy or overthrow them will be punishable. The punishment is imprisonment for a period up to 20 years.