The Law on Conspiracy and its Punishments in Colorado

When one or more persons enter into an agreement for committing a criminal offense and there is an overt act to further that plan, it is referred to as a criminal conspiracy. A person can be held guilty of committing conspiracy even when he/she did not complete or attempt to perform the planned offense successfully. In case a person does attempt or commits the crime, they may be convicted of the attempted crime (or the crime), as well as, for entering into a conspiracy for its commission.

It is also to be noted that criminal conspiracy us penalized less seriously as compared to the planned criminal offense itself. Yet, one should not take such charges lightly. Plus, if there is a criminal conspiracy, the 1st conspirator to turn over can frequently procure a plea bargain at the cost of the other co-conspirators. 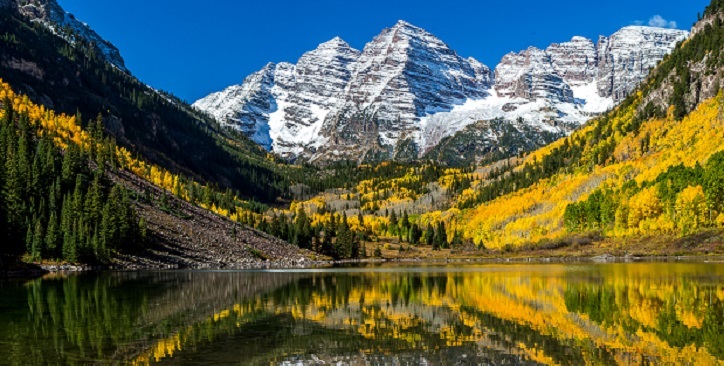 Thus, it makes sense to hire the services of a seasoned conspiracy lawyer in the state of Colorado in case a person is slapped with charges of this crime. Such lawyers are equipped enough to present several defenses on their clients’ behalf. Some such defenses are as follows:


Elements of Criminal Conspiracy in Colorado


Laws of the state consider the commission of criminal conspiracy in the following scenarios:

The laws do not make it essential that the crime was performed or the conduct was carried out successfully. Being part of such an agreement is itself an offense in the case at least 1 overt act occurred to further it. 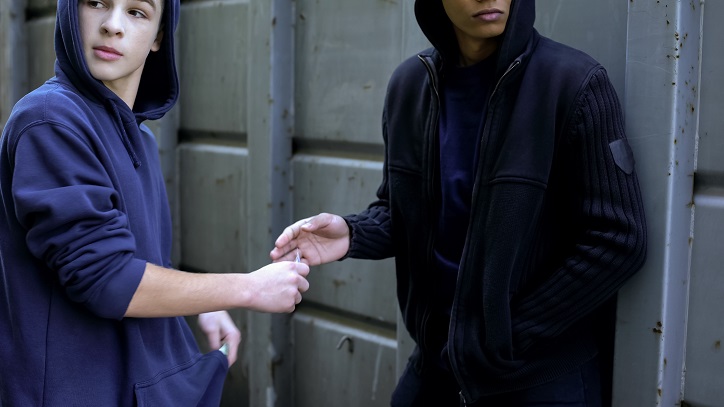 Simply engaging in the idle talk is not a criminal conspiracy. In case the prosecution wants to prove that the defendant is guilty of conspiracy, they should establish that there was an overt act to further the conspiracy.

Plus, criminal conspiracy is a crime of “specific intent.” So, it is not sufficient when you and some other person simply agree to commit a crime just like that.

Conspiring with an Incompetent Person or a Minor

The defense counsel cannot plea defense to criminal conspiracy, just because the defendant was a minor or an incompetent person. It also denotes that a person can be considered guilty of this crime even when his/her co-conspirator is not an adult or legally insane.

Penalties for Criminal Conspiracy in Colorado