The State of Colorado does not have a specific Domestic Abuse Law contrary to the statute for a physical assault or other criminal offenses committed against a stranger. On the other hand, the criminal code has defined domestic abuse as a threatened act or an act of violence committed against an individual with whom the defendant has or had an intimate relationship like a former or a current spouse, co-habitant, or partner, if the offense is used for punishing, controlling, coercing, seeking revenge, or punishing that individual in Colorado.

Help for Domestic Abuse in Colorado

In case a person has been a victim of domestic abuse, they should dial 911 for any kind of emergency help. The accused or defendant may also get in touch with their local district attorney to find out whether any kind of criminal charge is being brought against them or not. 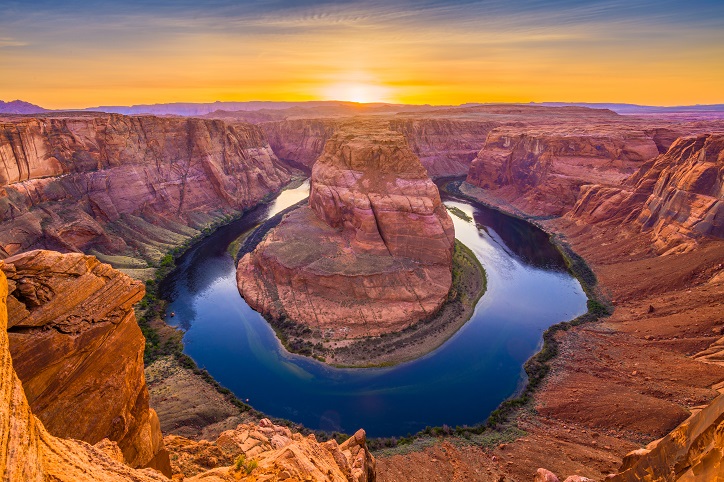 The punishments and charges under the Domestic Violence Laws in Colorado are mentioned as follows:

It should be remembered that an accused may be prosecuted according to the statute of domestic violence, the involved parties should have had an intimate relationship denoting former or current spouses, former or current unmarried couples, or the parties being parents of the same kid.

In case an individual is a domestic abuser in the state of Colorado, several aspects of their sentencing can be impacted such as the following: 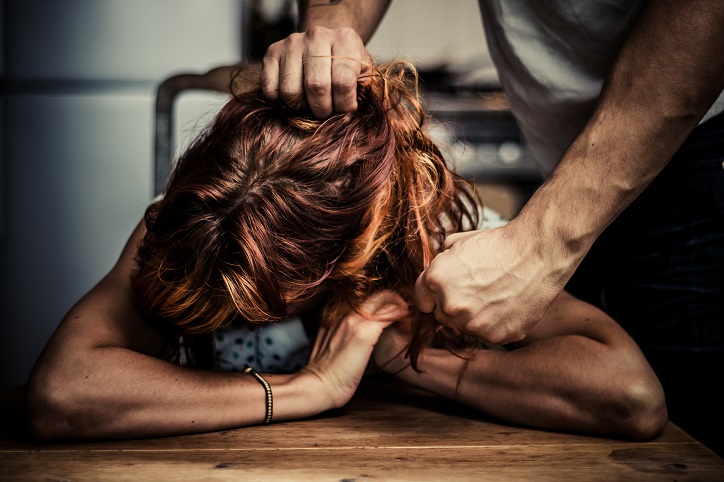 Restraining or Protection Order in Colorado

Such a record is a kind of legal document, which needs a domestic abuser to not come near the victim p or even near the kids or a new partner at times. Such places can be the victim's workplace or school. In case any a user goes against this protection order in the state, the police can arrest him/her and can even be declared guilty with the criminal offense if going against the protection order.

Thus, in Colorado, laws related to domestic violence forbid physical violence acts against property and people under specific circumstances. In Colorado, a criminal offense can only qualify as an act of domestic violence when the victim gas or had an intimate relationship with the defendant as is defined in the statute.

According to the state's domestic abuse statistics. there are around 40 deaths in Colorado every year because of issues related to domestic violence. The figure has been more or less constant in the state for the last 5 years.