What Is the Law on Abuse of Authority in Connecticut and What Are the Punishments for It?

Abuse of Authority is incredibly common and can manifest in many ways. One of the ways in which it manifests is the abuse of public office. When a person appointed to public office, with power over other people, uses this power to deny them their legal rights or subjects them to any kind of harassment, they can be said to be abusing their authority. Such behavior by a State official is also called “Malfeasance.” Malfeasance is enough ground for the official to be recalled or removed from their office. Child abuse and police misconduct can all be considered “Abuse of Authority.” 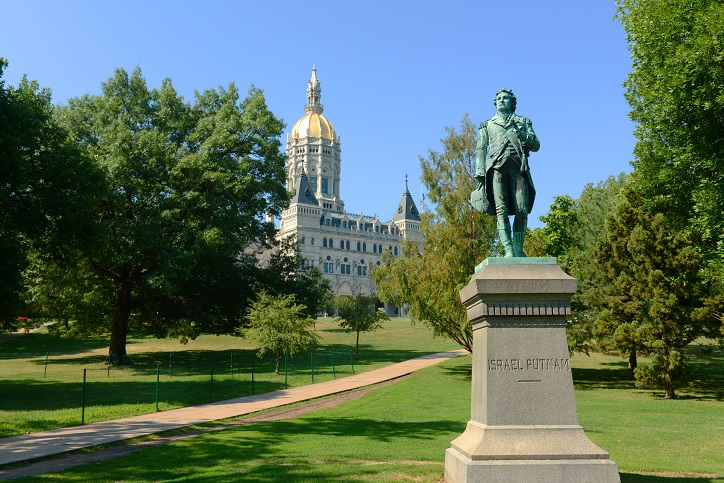 Abuse of Authority in Child Abuse

Child Abuse is a grave encroachment upon child rights and calls for strict legal punishment. It is looked at, with utmost seriousness in Connecticut. Child abuse encompasses the physical, mental and sexual abuse of a child. Anybody with knowledge of such abuse is mandated to report to law enforcement. Connecticut directs professional caregivers to report cases of suspected child abuse. Child abuse is most commonly perpetrated by the child’s caregiver and is extremely traumatic for the child subjected to this abuse. It is because the child doesn’t expect harm to come to them from somebody that they trust and look up to. The United States has shocking statistics pertaining to child abuse.

If you want to report an instance of child abuse, while in Connecticut, you must contact the Department of Children and Families. They run a hotline service which is the uniform point of contact for reporting such cases. The hotline is available 24/7 and you can visit the Information and Referral line at the same number if you have queries about their services. The hotline number is (800) 842-2288.

Another organization, Childhelp provides crisis assistance and counseling services for child abuse victims. An extremely helpful database of crisis counselors, social workers, and other related stakeholders, Childhelp too is operational at all hours, every day. You may call them at 1-800-4-A-CHILD. 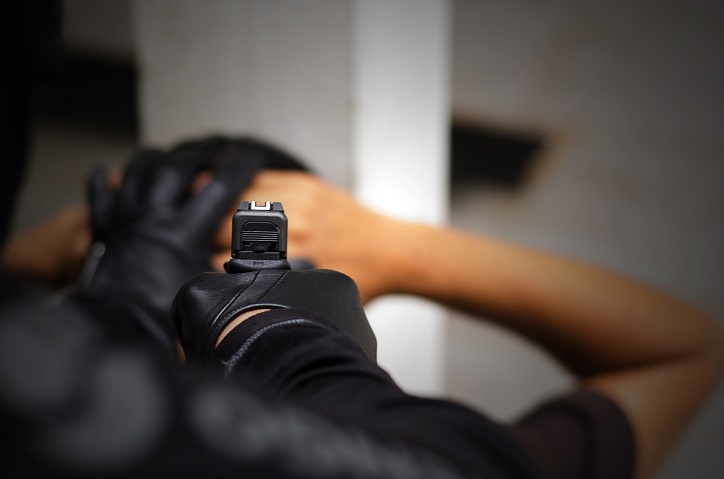 Abuse of Authority in Police Misconduct

When an individual is appointed to the police force, he/she enjoys special power that isn’t extended to civilians. While most police officers use their special rights and privileges judiciously, there are those that abuse their power indiscriminately. The Constitution has laws to bring these officers back into the folds of law and curb misuse of power. Civil rights laws protect our society from governmental abuse and abuse by those in public offices, such as the police. Police officers are immune to lawsuits to a great extent if they can prove that their actions were in accordance with the implementation of their expected duties.

Unless a suspect’s individual rights are blatantly infringed upon, there is little recourse for those aggrieved by general police conduct. Section 1983, which falls within Title 42 of the United States Code punishes anybody using their authority or state law to curb another’s rights, which have been constitutionally granted to them. The most prevalent forms of police misconduct are – false arrests, use of unreasonable force and malicious prosecution. Failure to intervene when a fellow police officer is indulging in misconduct is also a chargeable offense. There are many laws penalizing police misconduct, only one of them has been discussed above.

How to Protect Yourself against Abuse of Authority in Connecticut?

You can safeguard your civil rights by learning about them from the Constitution. If you feel like your rights have been compromised, you can consult a legal attorney to help you bring the offender to the books.