Connecticut's Law on Breach of Peace and Punishments

This is an easy law to break that has severe consequences in the state of Connecticut. The laws on breach of peace vary from state to state in the United States of America and the penalty for the offense also varies. People can get easily surprised or shocked to discover how easily you can be found breaking the law of breach in Connecticut. And just as easily you will also get arrested for it. Some activities like playing loud music, abusing or quarreling in a public place can make you guilty of causing a breach of peace in Connecticut.

The result of a breach of the peace can have serious repercussions in this state. Your offense can simply be creating a public nuisance or even threat to public safety it may all fall under breach of peace in Connecticut. The penalty for this charge if proven in a court of law can range from fines, incarceration, the social shame for having a criminal conviction record. If you are facing the charge of breach of the peace in the state of Connecticut find yourself the best lawyer to get you out of those charges. It is all the more essential as the charge will be part of public record, and you will forever be held in public judgment for it. 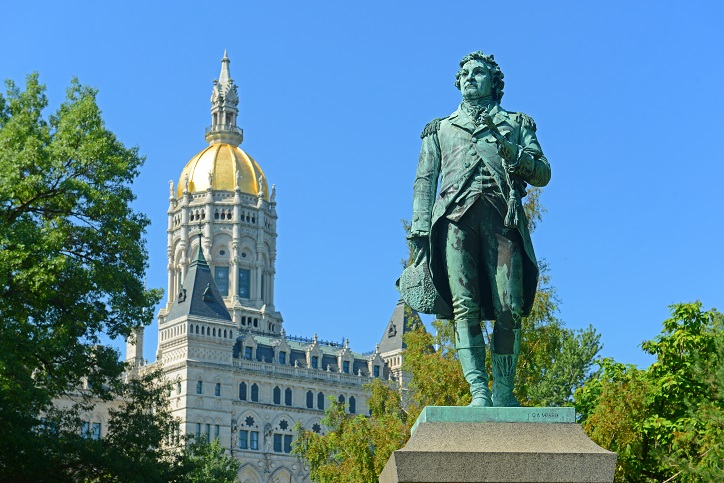 What is considered as a breach in Connecticut?

Breach in the first degree

The penal laws in the state of Connecticut in the United States of America categorize the charges of the beach of the public peace as a felony and a misdemeanor.

In order to be held guilty of breach of peace in the first degree in the state of Connecticut the accused has to have done the following things:

You may ask the question of what particularly constitutes as hazardous objects. The hazardous object can be anything radiological, chemical, physical, or biological; that is potentially a danger to human health. That can increase the chance of severe illness or an increased chance of death.

Public place under the statute of Connecticut law is a public area that is regularly used by public which van be privately or publicly owned.

Penalty: the breach of first degree in the state of Connecticut is a Class D felony. The penalty is one to five years of imprisonment if proved guilty by the law. 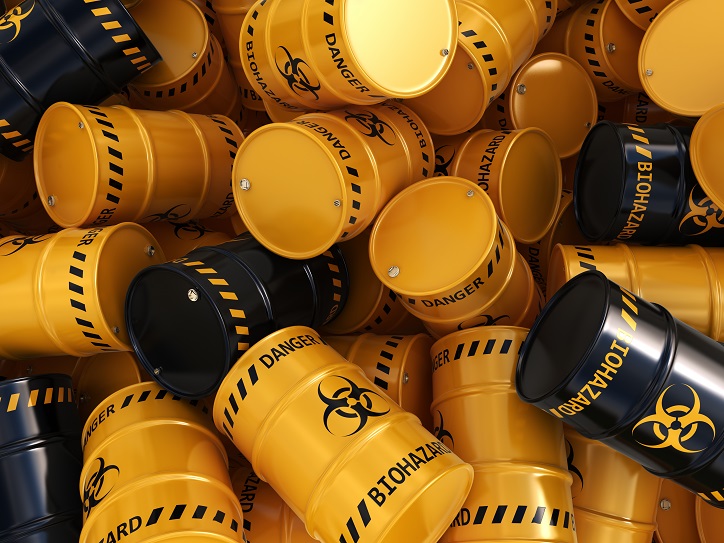 Breach In the second degree

The defendant if fulfills the following criteria in addition to the points of the first-degree assault:

Both the breach of peace in the first as well as the second degree is considered to be a felony in the state of Connecticut. It should be kept in mind that in order to be considered a crime the defendant’s actions must be proven to be intentional to cause alarm, annoyance or inconvenience for the public. Find yourself a well-versed lawyer in Connecticut you out of these charges.