What is the Law on Bribery in Connecticut and What are the Punishments for it?

In general, the United States has adopted tough and stringent laws on bribery. Bribery is either granting or accepting a benefit in violation of a power entrusted to a person. Federal law criminalizes bribery of public as well as domestic officials. Similarly, at the state level, the governments have enacted laws that prohibit bribery of state government officials. The State Governments have also adopted laws that prohibit bribery between the private sector and commercial entities.

The statutes that govern the laws against bribery is designed to somehow or the other, influence an official act, either passively or actively.

Passive bribery includes anyone who directly or indirectly gives, offers, confers or promises monetary benefits or anything of value to a person holding public office with the intention of accomplishing their private agenda. Some examples of the same are: 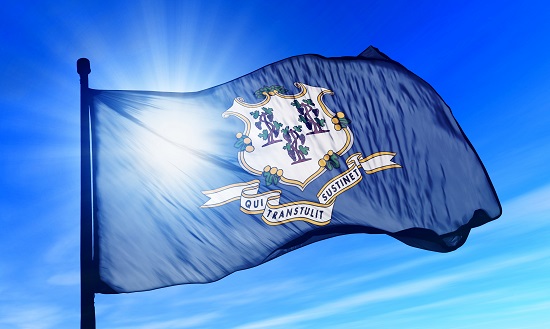 Active bribery is when a public official directly or indirectly demands, pursues, accepts or agrees to receive or accept cash or anything of value, personally for himself, or for any other person.

A bribe is clearly laid down in the guidelines of the Connecticut General Statutes 53a-147-Bribery: Class C Felony.

A person (A person, in this case, is a human being, and where suitable, the word, ‘person’ also applies to a public or private corporation, a limited liability company, a partnership, a government or governmental agency)  is usually guilty of bribery if he promises, proposes, discusses or agrees to confer upon a public servant any monetary or other benefits that would drive the decision, judgment, recommendation or vote in the favor of the person offering the bribe.

Conversely, a Public Servant is guilty of a bribe if he solicits or agrees to accept from another person any benefit, monetary or otherwise, to drive decisions in the favor of the person offering the bribe.

A public servant witnessing a bribe is guilty of not reporting the bribe when:


Failure to report bribery is a Class A misdemeanor which is a lesser serious crime than a felony and holds a sentence of less than a year in prison. 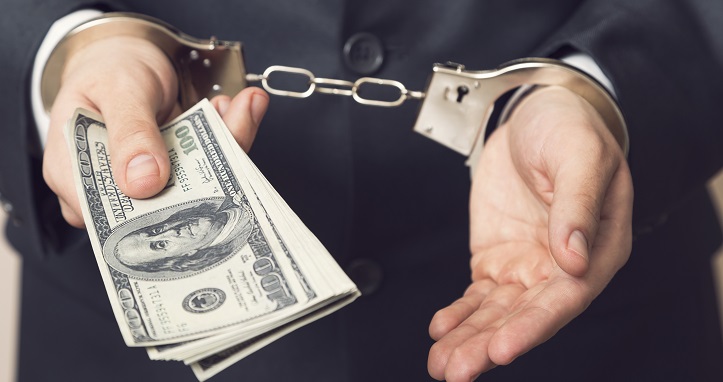 Bribery of a Witness – Connecticut General Statutes 53a-149

A person is guilty of bribery of a witness if he offers, consults and agrees to offer a witness, any benefit, monetary or otherwise, that would change the consequence of the case or proceedings substantially.

Penalty: Bribery of a witness is a Class C felony which carries with it a maximum sentence of 10 years in jail and a fine of $10,000.

Bribe receiving by a witness – Connecticut General Statutes 53a-150

A witness is guilty of receiving a bribe if he, based on a mutual understanding, invites, accepts or even agrees to receive a benefit that would change the course of the official proceeding substantially.

Penalty: This is a felony carrying a penalty of more than a year in prison.