What is the Law on Conspiracy in Connecticut and What are the Punishments for it?

If people ask what spurs the growth of a country, the answer of experts will certainly be that the safe environment that prevails in a country is what can help in its growth. This means the governments of countries have the responsibility to ensure that their citizens live in a safe environment, their businesses are run without threats, and all normal activities are carried out without any fear. But unfortunately, there are some countries in which citizens are not able to lead a smooth and peaceful life and a life without fear. The growth in these countries is very minimal despite the huge resources and the great potential that are available with them.

At the same time, there are countries like the USA that have been ensuring utmost safety for their citizens. In fact, the USA has put in place several laws for ensuring that the crime rate is very low and the safety levels of its citizens are very high. Apart from the laws that have been laid down by the Federal government, the state governments have also brought out statutes for keeping the crime rate in their state's low.

Though every crime can be dangerous and can harm the society, there are a few ones the effects of which can be alarming. Conspiracy belongs to such a group because the perpetrators of these crimes make meticulous planning and execute them with great care so that they do not falter along the way. In fact, the effect of some of the conspiracy crimes can be so nerve-shaking that the news of such crimes can itself send a chilling sensation down the spine.

That is the reason the Federal government and the governments of the states of the USA have laid down appropriate laws so that these laws can act as a deterrent and prevent the perpetrators from committing this crime. Let us now look at the conspiracy laws that have been enacted in the state of Connecticut.

What are the Elements of a Conspiracy Crime According to Connecticut Laws?

According to Connecticut law, a conspiracy crime consists of two key elements. The first element is that there should be multiple parties and they must agree among themselves that they have to carry out an illegal activity or commit the intended crime. The agreement need not be in writing nor does it need to be specifically stated. It is enough, even if it implies that the parties have agreed to carry out the illegal activity or commit the intended crime. 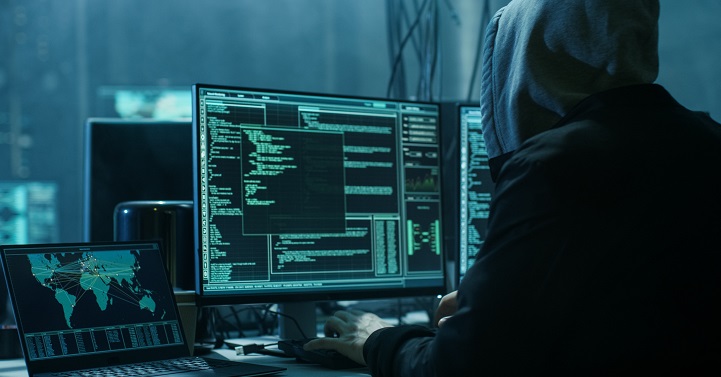 The second key element of a conspiracy crime is that there should be a legitimate intent for following through with the agreement they have made. The prosecution must prove that there has been a legitimate intent for carrying out the crime. In certain jurisdictions, the courts may insist on a third element. It is that the parties have taken some action or the other for furthering the intent of committing the crime.

Punishments for Conspiracy Crimes as per Connecticut Laws

The punishment may be imprisonment for a period not exceeding five years, a fine of an appropriate amount, or both. If the conspiracy, the objective of it is the commission of the intended crime, is just a misdemeanor, the punishment the state courts may pronounce will not exceed the maximum punishment that is generally awarded for such misdemeanors.