As far as gun laws are concerned, those prevalent in the state of Connecticut are a little different. The licensing system for concealed as well as open carry is a little more permissive in the state than what prevails in a few other states that include California, New Jersey, Hawaii, Massachusetts, Maryland, and New York. Of course, similar to other states, Connecticut requires regulation of the sale, possession, and also use of ammunition and firearms. Likewise, background check, training, and permits are required as well for purchasing ammunition and firearms.

The Connecticut Gun Law comes with a ban as well for some specific semi-automatic firearms that are called "assault weapons." There is a ban also on magazines that are capable of holding over ten rounds. But these bans come with a few exceptions.

According to Section 15, Article I, of the Constitution of the state, every citizen, for defending herself or himself, can rightfully possess arms. As per the permitting system, residents, as well as non-residents, can get permits for possessing both concealed and open carry revolvers and pistols. Though the state of Connecticut is one among the May-issue states, court precedence allows issuing authorities to grant permits by "Shall-Issue." 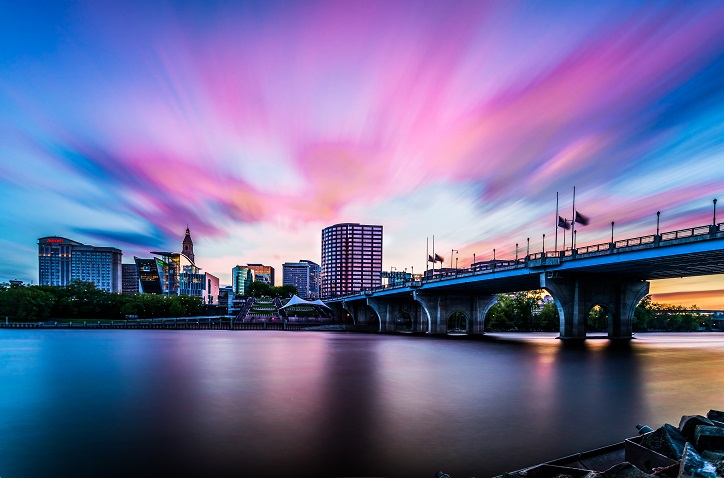 But, the issuing authority should determine and satisfy himself or herself about the suitability of the applicants before granting them a pistol permit. However, the state law does not have any such definition. As per the established norms of the state's courts, a person is "suitable" if he or she meets every statutory criterion for qualifying for a permit to possess a pistol.

What is the main difference between Connecticut and other May-Issue states?

A major difference between other May-Issue states and Connecticut is that the law of the latter does not specify that the applicants should show a proper and necessary reason for his need for a pistol permit. This means that the issuing authority will not be able to deny a pistol permit arbitrarily. The authority can exercise some discretion and decide by the personal knowledge or assessment of the character of the applicant. But if the authority chooses to reject an application, he or she should strongly justify it with substantial reasons or evidence.

How to apply and get a gun in Connecticut?

The second step involves the issue of a regular permit that is valid for five years. This regular permit is issued by SLFU, also known as the Department of Public Safety Special Licensing and Firearms Unit.

It is by "May-issue," issuance of temporary permits takes place. Every town in the state has its willingness for approving permits. A few towns have created and put in place their stipulations that may be beyond the requirements of the state laws. 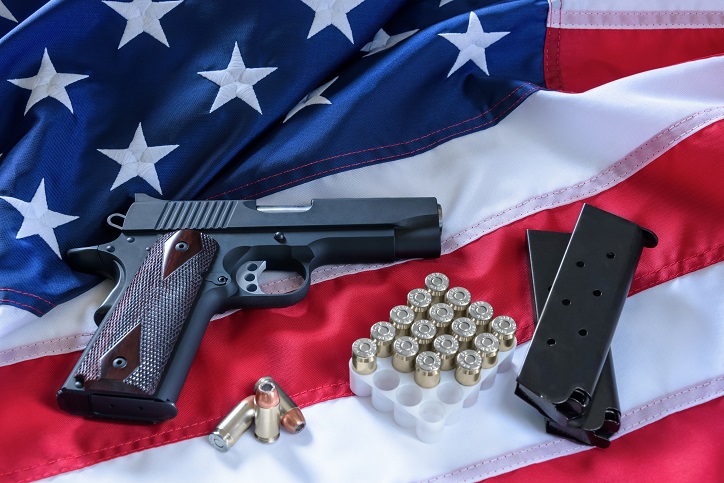 In large cities like New Haven, Hartford, and Bridgeport, obtaining temporary permits is difficult. On the contrary, other towns issue permits automatically unless the applicants are not disqualified by any of the statutory criteria. Some of these criteria are:

There are a few other criteria as well that disqualify applicants from getting permits. If the issuing authority denies a temporary permit, he or she should explain in detail and in writing why he or she has made the decision. In such instances, the applicant will have the option of appealing to BFPE or the state Board of Firearms Permit Examiners. If BFPE finds that the applicant does not get disqualified by any of the statutory criteria, they can issue the regular permit. Those applicants who think that the BFPE has also erred can approach the state courts.

Connecticut gun law is clear about the pistol permits obtained from other states. This means those residents who belong to other states and who have obtained a permit to possess concealed weapons can send their application to the Department of Emergency Services and Public Protection so they can get a non-resident permit through the mail. These non-resident permits are granted by "Shall-Issue," provided the applicants meet the statutory requirements of the state of Connecticut. The applicants should also complete a course for weapons safety that satisfies the requirement of the state's training.

In summary, those who want to obtain gun permits in the state of Connecticut should go through a two-step process.