What is the Law on Bribery in Delaware and What are the Punishments for it?

It is true that unwanted incidents such as crimes and disasters, both man-made and natural, are happening. But they are not reason enough to call the whole world bad and unlivable. In fact, governments are not shying away from taking all the required steps for preventing crimes from happening and for providing justice to the victims of the crimes as well as disasters.

Even among the crimes, there is one serious crime that can destroy the ethical fabric of societies and it is bribery. In fact, bribery and corruption have taken such deep roots into our lives that sometimes we wonder whether it is possible at all to get rid of them or live without them.

At the same time, we cannot deny the fact that governments are tirelessly keeping a watch on such happenings and are bringing out new legislation to tackle this endemic crime. Let us now find out how the state of Delaware tackles the crime of bribery through its laws. 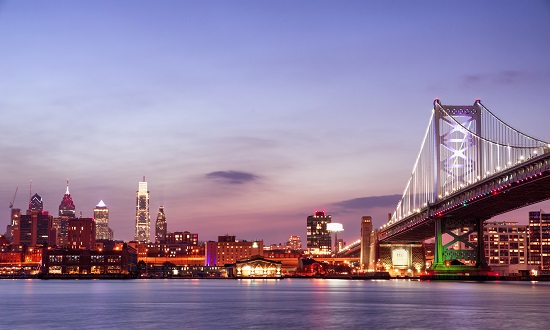 According to Delaware laws, bribery comes under Class E felonies and Class A misdemeanors.

1. Courts consider a person guilty of this crime if he or she offers, confers, or accepts that he or she will confer upon a public official or servant some personal benefits if the public servant votes, gives his or her opinion, takes an action, makes a decision, or exercise his or her discretion, or agrees to do any of the above for favoring the person who tries to influence him or her.

2. If an individual offers, confers, accepts that he or she will confer upon a public official or servant or an officer of a party, a personal benefit for influencing the public servant or the party officer to appoint or to agree to appoint some person to a public office or to designate or nominate the candidate for a public office, it comes under bribery crime.

3. If a person offers, confers, or accepts that he or she will confer upon a public official or servant a personal benefit for violating some of his or her duties, it is bribery as well.

Class A misdemeanors in Delaware

The following bribery crimes come under Class A misdemeanors.

1. If a person offers, confers or accepts that he or she will confer upon an employee, an agent, or a fiduciary, any benefit for influencing them to take an action related to the affairs of the employer of the employee, or the principal of the agent or the fiduciary, it is bribery and comes under Class A misdemeanor. But the factors the person who commits this bribery crime should have taken into consideration should not warrant such influencing. Similarly, the employee, the agent, or the fiduciary should have agreed to get influenced without the consent of his or her employer or principal.

3. If a person offers, confers, or accepts that he or she will confer any or some benefit upon a sportsperson who participates in a contest with an intention to influence the sportsman or sportswoman not to make the best efforts in the contest, that comes under a Class A misdemeanor type of bribery crime.

4. If a person offers, confers, or accepts that he or she will confer any or some benefit upon a member of the organizing body of a sports contest or an official who plays a role in conducting the contest, with an intention to influence the member or the official to be improper in performing his or her duties, it is a Class A misdemeanor under Delaware bribery laws as well.