What Is The Law On Conspiracy In Delaware And What Are The Punishments for It?

Criminal conspiracy is explained as a contract between two or more individuals to perpetrate or commit an illegal act. Conspiracy laws and their punishments are applicable in all fifty states. At the federal level, conspiracy may take the form of manufacturing weapons or drugs, money laundering and violating federal laws.

An important point to note is that for a federal conspiracy charge, a “general intent” to break the law is required. Proof demonstrating the defendant’s intent is not needed. In other words, the actual crime doesn’t need to occur to uphold conspiracy charges.

At the state level, conspiracy laws are not applied if actions were not carried out to commit conspiracy. This, however, does not minimize the severity of the crime or its punishment. To be charged with criminal conspiracy at the state level, there are several crimes that can be committed.

We will briefly examine laws on conspiracy in Delaware and their corresponding punishments:

In the state of Delaware, conspiracy is grouped as first degree, second degree and third degree.

Conspiracy committed in this category is considered a class E felony. The individual is charged because he or she intended to facilitate the following:

1. a) Agreement with one or more persons to engage in actions constituting a felony or soliciting the commission of a felony; or

Conspiracy in this category is a class G felony. The individual is charged under this chapter if he or she intended to facilitate or promote the instruction of a crime by:

1. Agreeing with another person (s) that they themselves or another person will engage in the act of committing a felony or attempting to solicit the felony; or

2. Makes an agreement to help another person(s) in commissioning or planning the attempt or solicitation of committing the felony and the other person with whom the individual conspired performs the act in fulfilling the conspiracy plot. 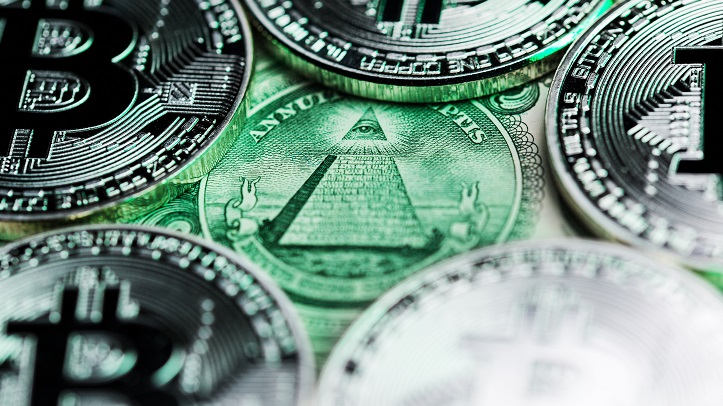 This type of conspiracy is regarded as a class A misdemeanor. A person may be charged with third degree conspiracy if he or she is found guilty of the following:

While intending to facilitate or promote the commission of the misdemeanor, he or she:

1) Makes an agreement with one or more individuals to engage in behavior that constitutes a misdemeanor or solicits or attempts to commit a misdemeanor; or

2) Agrees to help another person(s) in commissioning or planning the misdemeanor or while soliciting or attempting to commit the crime, he or she with whom conspiracy occurs commits an act of conspiracy.

Punishment for Conspiracy in Delaware

Delaware courts abide by the Truth in Sentencing Act which was enacted in 1989. These are flat sentences. A crime is classified as a felony, misdemeanor, or a violation. In the case of criminal conspiracy, the first two classifications apply.

The first-degree conspiracy is a class E felony. If a person is given this charge, he or she can face up to 5 years of jail time and a presumptive bail ranging from$1,000 to $6,000.

Second-degree conspiracy is a class G felony. If a person is charged with this crime, he or she can face up to two years in jail and a presumptive bail set at $500 to $2,000.

Third-degree conspiracy is a class A misdemeanor. A person charged with this crime can face up to 1 year in jail with a maximum fine of $2,300. They’re eligible for a presumptive bail of up to $1,000.

There is no parole in Delaware.