What is the Law on Extortion in Delaware and What are the Punishments for it?

What is the Law on Extortion in Delaware? 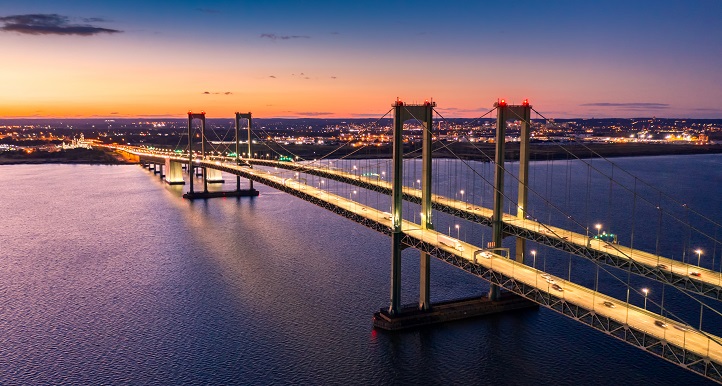 What are the Punishments for the Conviction Under the Law on Extortion in Delaware?

Extortion is an unlawful and using to threats intentionally and forcefully to anybody’s property or person, coercion or fraudulent demands or right of public responsibility and duty with the motivation of receiving property, money, products, services or other kinds of valuable things from a sufferer against the sufferer’s will. These types of threatening maybe those types of violent activities, making physical injury, offensive prosecution, publicly exposures of injurious as well as confidential evidence or information which would create harmful effects on an individual’s good name and /or standing within the community.

When the threatening is to disclose injurious, embarrassing, and/or disgraceful evidence or information about the sufferer to his or her associates, friends, relatives, co-workers or to the general public, this type of activity is usually considered as blackmail and is also commonly considered a type of extortion. The lawful definition of extortion can be different according to the different states. If a person is convicted with the charge of the criminal activities under the law on extortion, he or she should contact with an efficient criminal lawyer to get the right guideline to handle his or her criminal case. 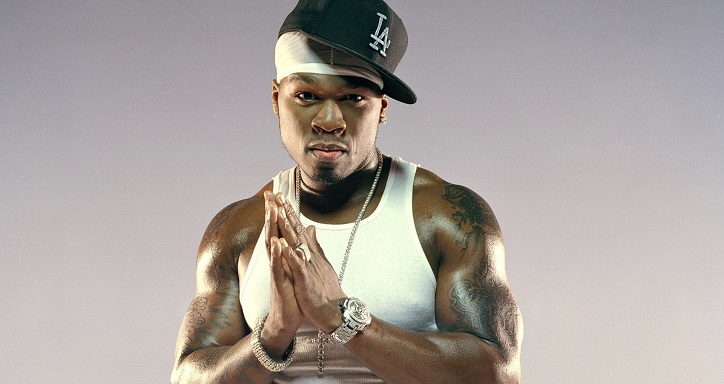