The article explains the laws in the state of Delaware to regulate the sale and possession of guns and its use.

The state is a ‘may issue’ state for concealed carrying of guns. A state permit is not required to purchase guns or carry them openly. Registration of firearms is also not required. However, a permit is needed to carry the gun in a concealed manner.

The application for the gun permit must have references from five residents. Further, ten days before filing an application, a newspaper advertisement needs to be placed. This must be in a paper that has a circulation of minimum 35%. The state Attorney General’s Office and the court would review the application before granting the permit.

A gun permit issued in Delaware is honored by 28 states in the USA. Permits are issued only for residents of the state. The validity of the permit is for three years. It can be renewed for five year periods thereon. 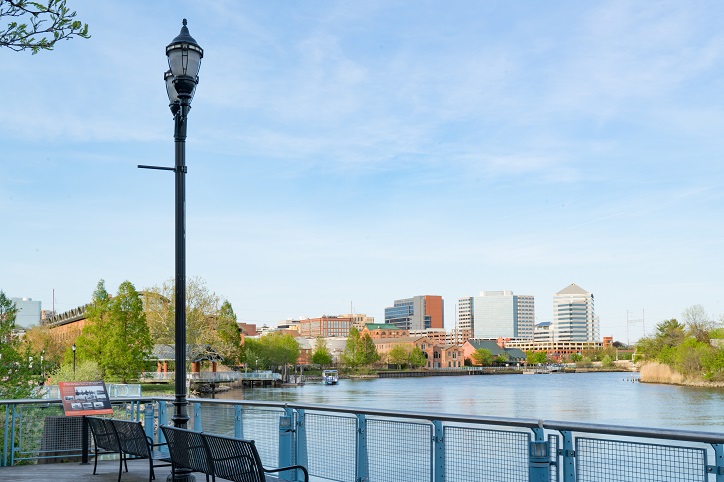 Eligibility for a gun permit in Delaware

To be eligible for a gun permit, one must be 18 years of age or more. The applicant must be a resident of the state and must complete a course in firearms training. Five references are needed from those who stay in the same county as you do. The applicant should not have been convicted of a felony or crime in Delaware or any other place. Those under 25 should not have been named as a delinquent. 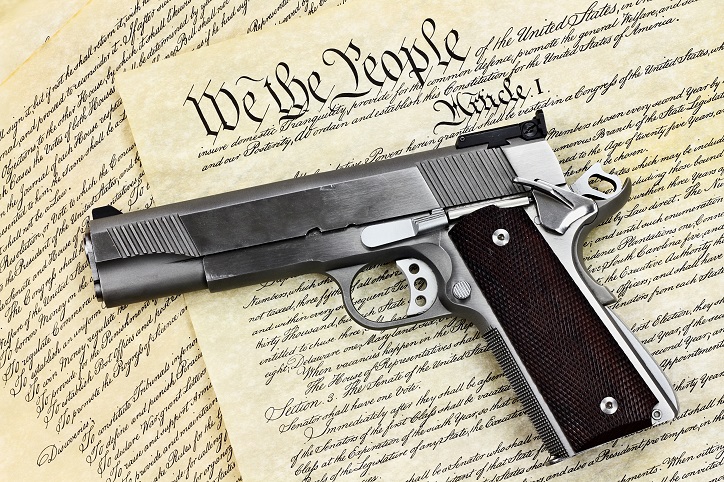 To receive a gun permit, you need to do the following:

Sale of guns in Delaware

Delaware is ranked the 5th easiest state to buy firearms. No permit is needed to buy guns. Anyone above 21 years of age can buy a gun for handguns. For long barrel guns, you need to above 18.  5.6 out of 1000 people in the state possess a gun. There are 1000+ dealers who sell guns in the state.

It is allowed to carry guns in state parks and National forests as per the ruling of the Delaware Supreme Court.

You can carry guns to a restaurant serving alcohol. It is even allowed to carry guns in a place where there are no-weapon signs.

Also, if you are approached by police or any other enforcement officer, you are not required by law to inform them that you have a firearm.