What Is The Law On Breach Of The Peace In Florida And What Are The Punishments For It?

Using tools for home improvement projects, protesting a cause, or practicing the saxophone could look like purely innocent activities, which should not trigger any kind of criminal charges. But, even such activities could be a violation of the peace laws in the state of Florida in the United States of America. It happens when the act is regarded to be more than simply causing an annoyance, as well as, actually causes disturbances to the quiet and peace of the community.

In fact, all American states have enacted laws, which make an attempt to maintain peace. However, different names have been given to violations of such laws in different states. Some of them include disturbing the peace or disorderly conduct. However, the intention of these laws remains the same, which is to safeguard the community against disorder and chaos. Laws related to disturbing the peace in Florida have been defined in the statute for breach of peace. Such an offense can be charged when a person causes different kinds of public disturbances like fighting or brawling, playing loud music, using objectionable language in public, and so on.

The arresting officer in the state has the discretion to ascertain whether the behavior should be considered as a threat or not. In case the officer feels that it is a threat, a person may be charged for violating the peace laws in Florida. 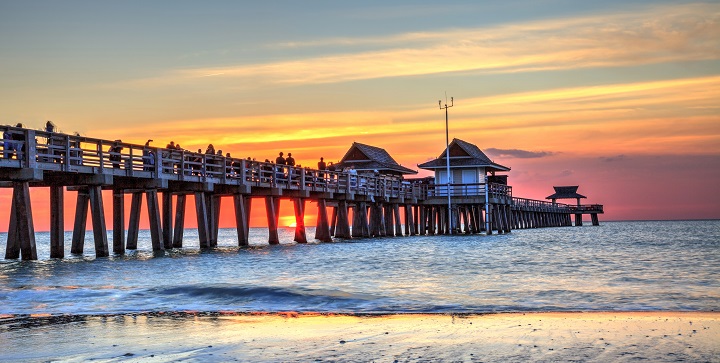 Breach of peace or disorderly conduct in Florida occurs if a person causes disturbances to the quiet and peace of the public, engages in fighting, or crosses public decency. Such an offense is considered to be a 2nd-degree misdemeanor. The terms used in the state for defining breach of peace and disorderly conduct are quite wide and constitute several factual scenarios.

The terms used to define disorderly conduct and a breach of the peace is exceptionally broad and can encompass a variety of factual scenarios.

What are the Elements of a Breach of Peace in Florida?

Defenses Available in the State

In Florida, disorderly conduct or breach of the peace is a defendable charge. Although the statute has wide wording, a person cannot be simply convicted just because he/she caused annoyance, caused a gathering at a public place, exhibits an aggressive attitude, or use profanity. Just because the accused’s verbal conduct was not proper, is not an adequate basis to convict him/her. Some defenses available in Florida are:

Punishments for Breach of Peace in Florida

According to Florida law, breach of the peace or disorderly conduct is categorized as a 2nd-degree misdemeanor as mentioned earlier. If a person is convicted, he/she can be penalized with maximum jail time of 60 days, or a probation period of 6 months, and a maximum fine of 500 USD.

If the convicted is a first time offender, the jail time for him/her is less than sixty days. There is a possibility that the conduct of the accused constituted highly disruptive or disrespectful actions towards cops and endangered public safety. It is especially applicable where drugs or alcohol are involved.

However, the main risk faced by a majority of first-time offenders while being prosecuted for breach of peace in the state is a probation sentence, as well as a criminal record.