Florida Gun Laws: What are Gun Laws in the state of Florida?

The article explains the laws in the state of Florida to regulate the sale and possession of guns and its use.

The state is a ‘shall issue’ state for concealed carrying of guns. A state permit is not required to purchase guns. Registration of firearms is also not required. However, a permit is needed to carry the gun in a concealed manner. Open carrying of guns is not allowed in the state except at home or work while practicing shooting while hunting or fishing and traveling to/from hunting/fishing

A gun permit issued in Florida is honored by 36 states in the USA. Permits are issued for residents as well as non-residents. The validity of the permit is for seven years.

Guns can be carried only in a concealed manner with a permit. Open carry of guns is not allowed in the state. It can be carried in a vehicle and all areas except the following: 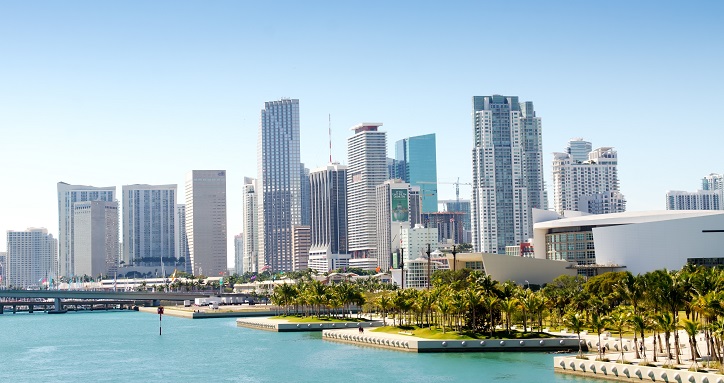 Eligibility for a gun permit in Florida

The gun permit for concealed carry issued in Florida also covers electronic weapons, tear gas guns, knives and batons. Applicants must be 21 years of age (except for members of the armed forces who can be 18). Non-residents can also apply for a gun permit if Florida. They need to submit fingerprint cards made by their local law enforcement agency. The agency’s address must compulsorily be printed behind the car.

To receive a gun permit, you need to do the following: 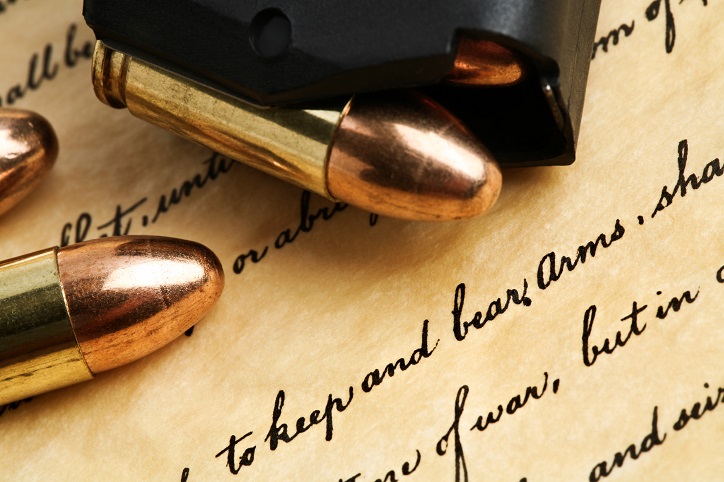 Sale of guns in Florida

Guns can be sold to those over 21 years of age. If the buyer has no concealed gun permit, then a background check is required, which may take over three working days. For rifles and shotguns, a hunter safety training has to be completed.

In the state of Florida, it is not allowed to carry guns in the open. Guns can only be carried in a concealed manner only if a permit has been obtained. It is allowed to carry a gun in a vehicle for self-protection if it is securely encased. No permit is required for this.

It is not allowed to carry a gun in an area that serves alcohol.

It is not required to inform a law enforcement officer that you are carrying a gun. However, you must carry your permit with you at all times.

You can carry a concealed gun into an area which has a no weapons sign, as such signs do not have legal sanction.

Guns can be carried in state parks and forest areas.