What Is the Law on Abuse of Authority in Georgia and What Are the Punishments for It?

Abuse of Authority is a common phenomenon. It is human nature to always aspire for greater than he/she has. So, if one has been accorded certain powers, they will want more of this power. While there is nothing wrong with such an approach, it becomes problematic when the authority strives to snatch power from others to add to its dominance. Democratic societies have laws to prevent such behavior. Everybody is accorded the same basic rights and nobody can compromise another’s civil right even if they happen to be more authoritative/powerful. Abuse of authority can take many directions. How does this abuse manifest in Georgia and what are the laws protecting against it? Let’s find out. 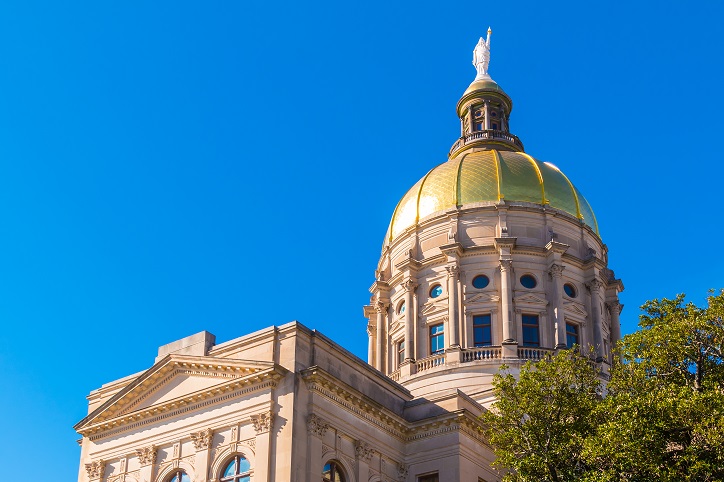 Abuse of Authority in the Penitentiary System

Prisoners in Georgia lead a depraved life, with very little access to basic human comforts. The prisons are poorly ventilated and overcrowded. There is no exercise time allowance, the diet they are provided with doesn’t give them any nutrition and any medical care provided is below standard. The overcrowding, in part, results from the practice of introducing pre-trial detainees. Such dismal conditions of the prisoner not only violate global human rights laws but also Georgia’s Law on Imprisonment. Detainees who haven’t been proven guilty are beaten up and tortured by prison wardens and Cos. The Ombudsman Inmate Affairs Unit tries to implement lawful behavior among the prison attendants and protect the interests of the inmates.

Child abuse takes place when the guardian of a child either fails to take due care of them or causes injury to them. The harm dealt could be mental, sexual or physical in nature. Georgia’s Division of Family and Children Services is responsible for dealing with cases of child abuse. If you suspect that a child you know is undergoing abuse in Georgia, it is your responsibility to report this to the DFCS. The DFCS will then take the steps required. Georgia’s Code Section 19-7-5 enlists what consists of child abuse and the criminal charge that can be put for it. Cases of child abuse can also be reported directly to the police or district attorney. 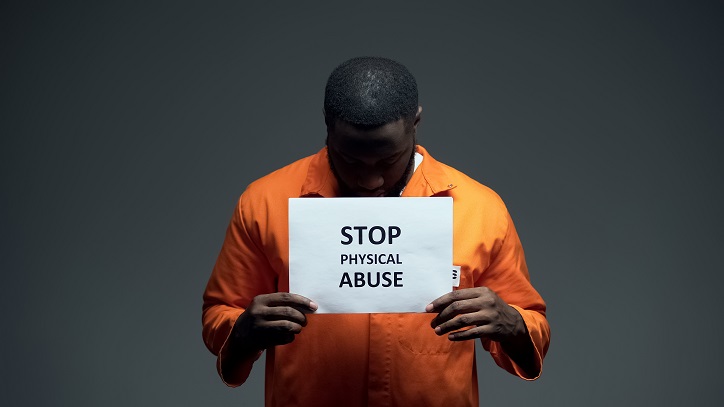 Georgia is subject to “Abuse of Authority” as much as other states in the United States. The most common manifestation of this abuse of authority in the state happens to be in the areas of child abuse, abuse of power by police officials and that in-charge of Georgia’s prisons. Human rights violations are rampant in the Georgian prison system. The rights of the prisoners are now being protected by the proactive actions of the Ombudsman Unit. There are sections in the Georgian Law Statute that penalize child abuse and abuse of authority by law enforcement officials. Georgia believes in preserving the rights of the people and legally punishes offenders who come in the way of this distribution and implementation of rights.