What is the Law on Breach of Prison or Breaking Prison in Georgia and What are the Punishments for it?

Just two years ago in 2017, the people in the state of Georgia were under terror when news came of two burglars turned murderers escaped the police. The burglars were named Ricky Dubose and Donnie R Rowe escaped an early morning prison bus I Georgia after disarming and consequently shooting two correction officers on the bus. The authorities asked all the residents to be vigilant but correctly warned the public against approaching the inmates. They were being escorted from the Hancock State prison when they escaped from legal custody around 6:45 am.

The Georgia Department of Corrections has 34 state prisons located all across the state of Georgia. They hold nearly 52000 criminals and felony offenders. The state prisons of Georgia houses repeat and nonviolent offenders. The prisoners are kept in a correctional facility for a reason. The news of a serial killer, rapist, or sexual offender roaming free is never good news for anyone. Let us first understand what entails a prison break to understand the laws against it better. 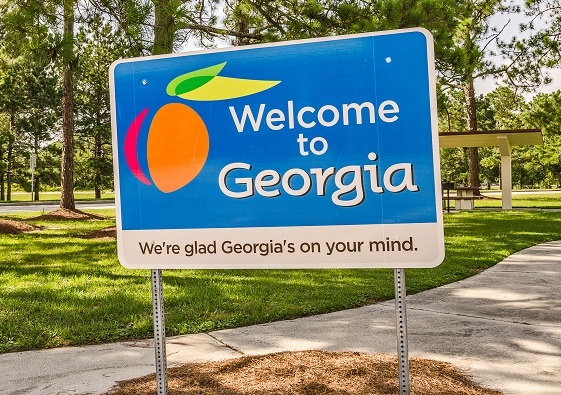 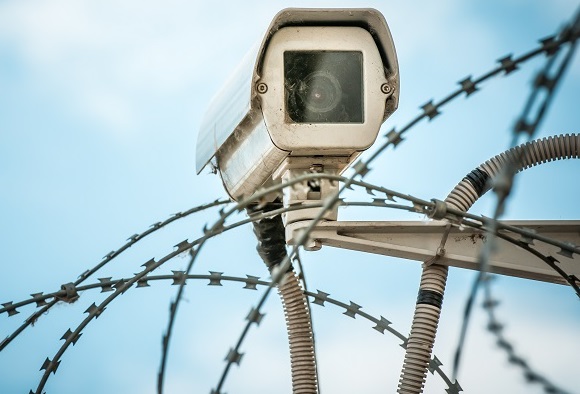 Laws Against Prison Break in Georgia

The statute on prison escape in Georgia is stated in 16-10-52-Escape of Article 3- Escape and Other Offenses related to Confinement, Under Title 16 Crimes and Offenses or 2010 Georgia Criminal Code.

In Georgia it is considered a prison break when a man does one of the following things:

The Punishment of Escaping Prison in Georgia