What is the Law on Conspiracy in Georgia and What are the Punishments for it?

To a question, if lawmakers have to always work overtime, experts answer in the affirmative because criminals are getting cleverer and cleverer day by day. In fact, many of us have heard of the news stories of criminals using the most advanced gadgets and devices with ease and elan. This being the case, lawmakers have to time and again prove that they are cleverer and smarter than the criminals. That is why governments always look to appoint lawmakers with lots of complementary skills that include skills in psychology, human relationship, and of course, technology, and especially, that type of technology that is needed to operate the latest gadgets or to sift through lots of information and data.

Though the commission of crimes needs cleverness and cunningness, there are certain crimes that need a lot of planning. They need great execution skills as well. Conspiracy is one such crime. In fact, as in the case of every crime, lawmakers have put in place a four-step process for tackling conspiracy crimes. The first step is to put in place appropriate laws. Ensuring the implementation of the laws is the second step. Closely monitoring the constantly changing moves of the criminals is the third one, and the fourth and a very important step are to amend or modify the laws according to the changes in the strategies of the criminals. 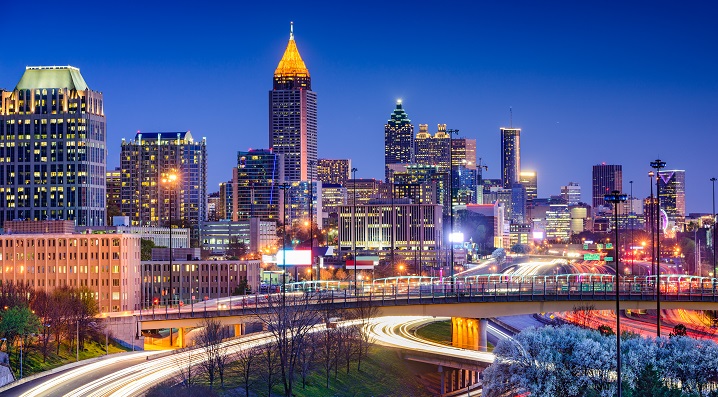 According to Georgia laws, among the criminal offenses in which there is no need for the accused to complete the crime for being convicted, conspiracy stands on top. In fact, the state has put in place conspiracy laws for preventing perpetrators from committing serious crimes such as conspiracy crimes. Though the aim of every state of the USA may be the same, the state of Georgia has accorded more importance on this aspect and that is why the punishments awarded to the convicts according to the statutes of the state are different from those of other states.

Georgia conspiracy laws define the crime of conspiracy slightly differently from how a few other states have defined it. If a person conspires with another person or a few other persons to commit a crime and if one of them or a number of them carries out an overt act for effecting the objective of the conspiracy, the perpetrators can be found guilty of having committed a conspiracy crime. To elaborate on this definition, there should be an agreement between two people or among a number of persons for committing a crime. Unlike a contract, there need not be a meeting of minds in this crime. But Georgia laws say that there should at least be a tacit understanding among the perpetrators to the effect that they will be pursuing a specific criminal objective. 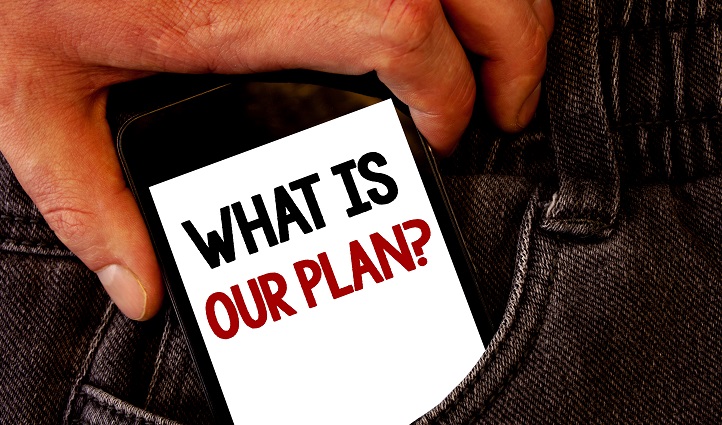 The prosecution should be able to produce evidence to the effect that the defendants have had a common intent as well as purpose while acting in a particular manner and whatever has happened is because of this intent and purpose. Precisely put, apart from having a tacit understanding among themselves, the perpetrators must take at least small steps for pursuing the objective of the understanding. This is where Georgia conspiracy laws differ from those of a few other states.

What should the Prosecution Prove to Convict Conspirators?

According to Georgia law, the prosecutor must prove that the defendants are certainly guilty beyond reasonable levels of doubt. The prosecution should also prove that there was an agreement between two people or among a number of people for committing a crime. Further, there should be proof that one of the persons has carried out an overt act for pursuing the objective of the conspiracy.

Penalties for a Conspiracy Crime as per Georgia Laws.