What is the Law on Bribery in Hawaii and
What are the Punishments for it?

Bribery is a kind of criminal charge which attracts an individual easily. The charges for bribery can decline anyone’s career in the public sector office, cause harmful effects on the goodwill of business owners and if anyone is convicted, it would lead to imprisonment and bankruptcy. There are many cases which are related to public interests where federal statues accept bribery. The charges are very stern.

What is the Law on Bribery in Hawaii?

There are several conditions when an individual in Hawaii is charged with the offense of bribery and these conditions are as follows. 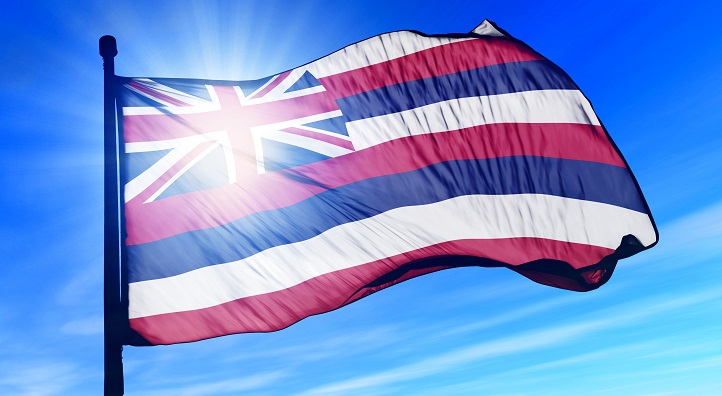 All the above-mentioned condition of bribery is considered a class B felony. When an individual pays, offers or give,
directly or indirectly, to any employee, officer or inspector of the State, authorized to do the duties according to the board’s rules, any money or the other valuable things intentionally to influence the employee, other officers or the inspectors of the State, due to the discharge of any duty will be considered an offense of bribery with a class C felony. Commercial bribery is known as a misdemeanor, except for the event where the benefit value involves over $1000 and then it will be a class C felony. 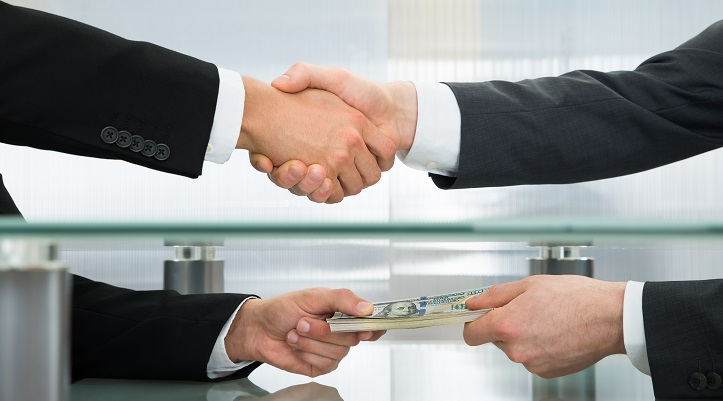 Punishment for bribery in Hawaii

When a convicted person is charged with bribery with class B felony, he or she will be punished for a maximum 10 years imprisonment and have to pay a fine of maximum $25,000.

If any person is accused of giving or taking bribes with any type of felony, he or she should meet to an attorney of Hawaii Criminal defense.