The domestic abuse law in Hawaii was originally brought in to prevent spousal abuse. At the same time, the law also aims to safeguard the household or family members. The phrase domestic abuse/violence includes any violent activity that one household or family member commits against another leading to physical abuse. Read on to know more about the domestic violence laws of the state of Hawaii.

In Hawaii, it is unlawful to abuse of a household or family member physically. Also, the state of Hawaii has a system in place where the sufferer of domestic abuse can procure a protective order issued by the state apart from issuing criminal punishments for the domestic abuser. The state law also mentions certain duties and responsibilities for Hawaii’s law enforcement officers while investigations into accusations of domestic violence.

In Hawaii, it is a crime to physically abuse a household or family member or going against the legal order of a cop in-state who reasonably believes that an offender caused physical harm or abuse inflicted by the abuser upon a householder or family member. 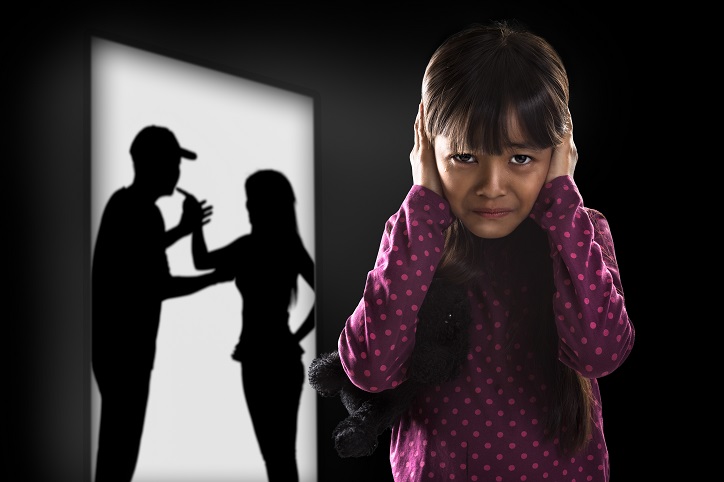 Definition of household or family member

A household or a family member may be defined as

Each state offers some kind of restraining order to safeguard the lives of survivors of domestic violence. There are some states in the United States of America where protection orders are referred to as restraining orders. In Hawaii, these orders are also called as protective orders. The court may issue both long-term and short-term protective orders. It is at the discretion of the court to decide what provisions to include in the order.

These orders commonly forbid the domestic abuser from getting in touch with the sufferer of domestic violence. These orders need the defendant to stay at a specific distance from the plaintiff and may also require the accused to go out of the residence they shared together.

However, a protective order cannot assure that abuses would not occur in the future. At the same time, they permit the sufferer to get the abuser arrested, in case there is a violation of the restraining/protective order. 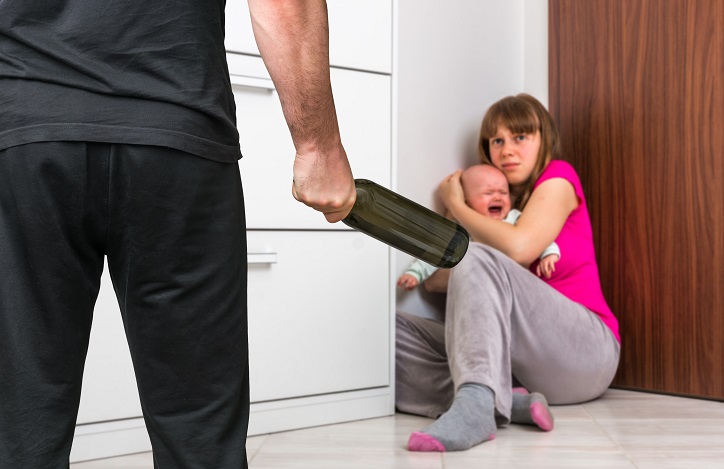 When the offense includes impeding the blood flow of the victim or strangulating the victim, the crime is regarded as a felony of kind Class C. A Class C felony can be penalized by a maximum prison term of 5 years.

While investigating accusations of domestic violence, police officers have specific obligations, which they should adhere to. The law in Hawaii also mentions the powers vested in the hands of the officers that they can or must use in investigations related to domestic violence. Police officers, for instance, can arrest a person even without a warrant when they have reasonable reasons for believing that the person has abused or is abusing a household/family member.

How to get help for domestic abuse in Hawaii?

In case a person feels that they have a threat of being physically abused, they can call 911. The Police Department of Hawaii has trained persons who are directly involved with cases related to family violence.