What is the Law on Conspiracy in Idaho and What are the Punishments for it?

As in other fields, there are conservatives as well as modernists in the field of law as well. But regardless of whether a lawmaker has a conservative outlook or if he or she adopts a modernist approach, the fact remains that the aim of all the lawmakers is to ensure that peace prevails in their countries so that their citizens lead a smooth life.

Among the crimes that are happening, conspiracy is unique because it may pose serious challenges to the society at large. In addition, the crime is not easy to defend as well. As an expert attorney puts it, the crime of conspiracy is very easy for the courts or the prosecution to prove but it is difficult for the defendants to defend themselves. Let us now look at the conspiracy laws that have been put in place in the state of Idaho.

According to Idaho laws, if two or a number of persons form a group by combining to make a conspiracy plan for committing an offense or a crime and if one or a number of persons of the group carries out an act for achieving the objective of the plan, each individual of the group will become punishable once they are convicted. The punishment the state courts will award to each of them will be in the same manner and extent as prescribed by the state laws.

A few experts go a step further and describe conspiracy as an agreement reached by two persons or a number of persons for carrying out an unlawful act. The crime consists of three elements and the state and the prosecution have to prove these three elements. They are:

1. There existed an agreement that had been reached by two persons or a number of persons for committing an unlawful act.

2. The defendant or defendants had knowledge of such an agreement and volunteered to take part in it.

3. At least one person or a number of persons of the conspiring group should have performed an overt act for the furtherance of the plan that was conspired and agreed. 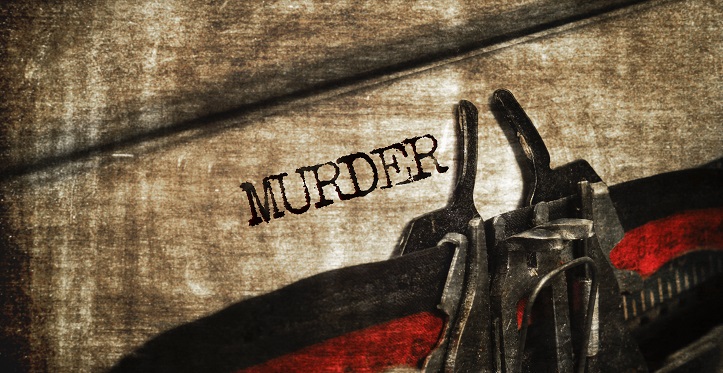 Importance of an Agreement in Idaho Conspiracy Laws

Idaho laws are very specific about the aspect of an agreement for establishing a conspiracy crime. This means there must be an agreement reached by two persons or a number of persons for carrying out an unlawful act. Precisely put, the individuals who belong to the group must agree that they will pursue the same objective that is criminal in nature. It is not necessary for the state or the prosecution to specifically prove the details of the conspiracy plan.

It is enough if they establish that the individual partners of the conspiring group have agreed to the essential nature of the plan. In short, the state courts will determine the scope of the crime of conspiracy based on the scope of whatever agreement that has been reached by the partners of the conspiring group. If no such agreement exists, the courts will pronounce that there is no crime of conspiracy.

Further, the prosecution has to just prove that the defendant or defendants had the intent to join in the plan made for the conspiracy act and that he, she, or they had the intention that the plan should be accomplished. They need not prove anything else for proving the intent.

Punishments Awarded by Courts for a Conspiracy Crime