What is the Law on Extortion in Idaho and What are the Punishments for it?

Idaho does not have a specific clause or statute that deals with extortion, however, the crime is still punishable in the State. The punishments given to anyone who has extorted or is attempting to extort either goods, services or pecuniary benefits from the victim is likely to be the same as those punishments meted out under cases related to Petty Theft and Grand Theft in the State.

Extortion is the act of knowingly threatening a person with consequences that can affect their everyday lives should they not meet certain demands that were set by the extorter. A common example of this is a person who threatens to reveal confidential information to family members, friends, employers or the public should the victim not comply with the extorter's wishes. Usually, such crime involves a transaction related to money or property, but can also include cases where a person is forced to render services towards the extorter even if they don't want to.

What is Extortion and What Constitutes as Extortion in the State of Idaho?

Extortion is a crime that is treated as a felony in most states in America. However, whether the crime is treated as a misdemeanor or a felony is also dependent on the nature of the crime and the amount that was obtained by the extorter through their use of illegal manipulative means.

In Idaho, a person who commits extortion receives the same kind of punishment as those who commit theft. The person may have to pay a substantial amount in fines, spend time in jail, or both. The reason behind why extortion is dealt with in a way that makes it similar to theft cases is that extortion essentially involves illegally taking something that legally belongs to another person.

Usually, in cases related to extortion, the victim does not face any immediate consequences. They instead face the threat of having to deal with certain consequences should they fail to comply with the demands of the extorter. Such harm can be of physical, emotional or even mental nature. Extortion is also not limited to physical meetings and transactions but often happens online.

A person who uses the internet or social media to blackmail or attempt to blackmail a person with the intention of receiving property or asset in return is also considered to be guilty of extortion. While some States differentiate between blackmail and extortion, including separating punishments for the two acts, the State of Idaho does not differentiate between them when it comes to the court proceedings or meting out punishments. 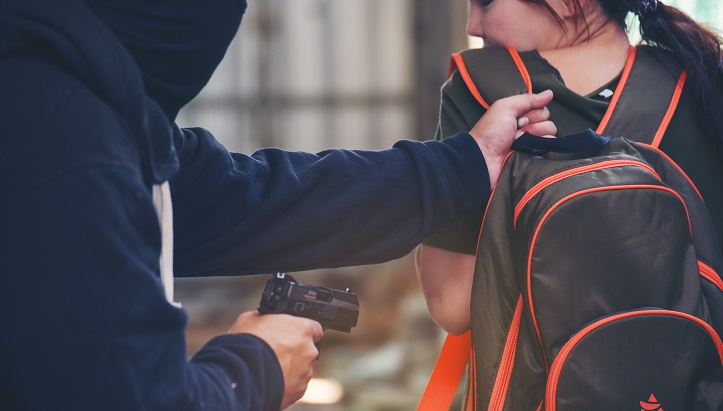 What are the Punishments for Extortion in Idaho?

In the State of Idaho, extortion is punished in the same way as crimes related to theft. There are two broad categories under which these punishments fall:

Usually, a person that has prior convictions is more likely to receive harsher punishments each time they are convicted of another crime.