Gun Law: What are the Gun Laws in the State of Idaho?

As gun laws differ from state to state, it is crucial you know everything about the rules and regulations of Idaho. After all, finding out that you aren’t allowed to carry concealed weapons in a specific place, can cause a lot of problems.

As a responsible firearm owner, you need to keep yourself up-to-date with all the gun laws in the state of Idaho. Continue reading to ensure you aren’t breaking any laws:

Who can purchase firearms in Idaho?

According to the laws of the state, you don’t need a permit to purchase any handgun, shotgun, or rile from licensed shops. It is illegal to indirectly or directly sell firearms to individuals under 18 years of age. However, minors can purchase weapons legally, as long as they have written permission from their guardians or parents. Another situation where it is okay for underage individuals to carry firearms is if guardians and parents accompany them.

For concealed weapons, you need to be at least 21 years of age, to carry one with you, within state limits. Also, it is essential that no officials disqualified you from obtaining a permit. For individuals, 18 years and above, can carry firearms without a license. It is legal for people to possess weapons, inside city limits openly. 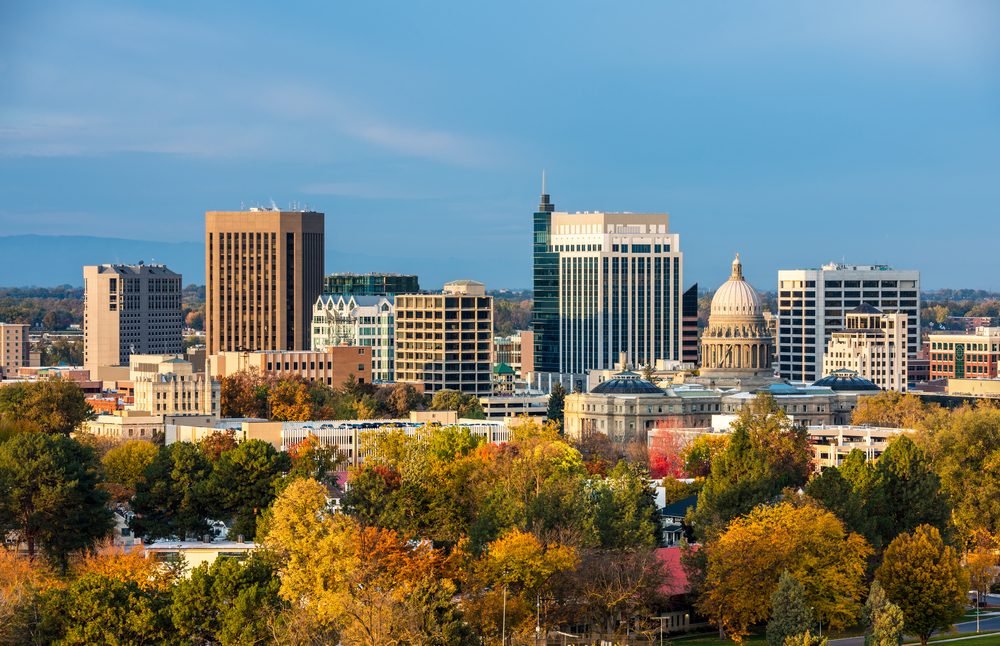 You can obtain a license for concealed weapons from the County Sheriff. You need to have one if you plan on visiting other state and carry your firearm. According to the latest data, 37 regions throughout the United States recognize a permit from Idaho. Also, non-residents from 53 states can possess firearms, as long as they have the appropriate licenses.

However, it is against the law to have concealed weapons in possession, if intoxicated or under the influence of drugs.

Where can you carry firearms in Idaho?

You have the right to carry firearms in restaurants which serve alcohol to guests. However, certain eateries may post signs which state that you can’t possess guns. You need to check with the employees if this is only applicable to the bar. If yes, then you can have a meal from the restaurant, without consuming alcohol at the property. 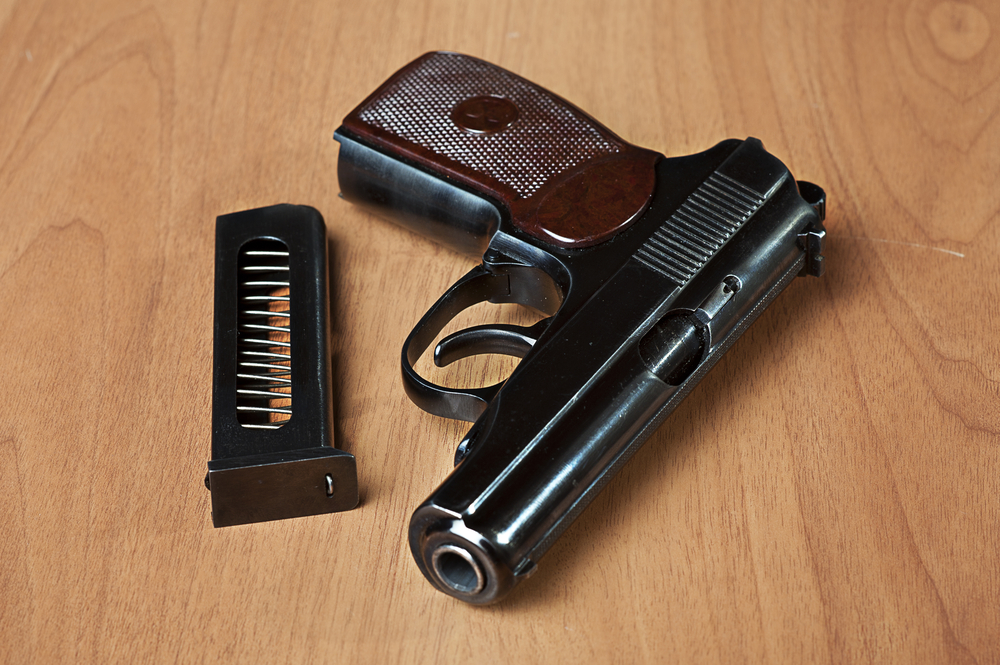 Residents 21 and older without a permit can carry firearms in their vehicles, it if it visible in plain sight. At the same time, it is legal to have one, if you unload or disassemble it. If you have a license, you have the right to keep a concealed firearm.

You don’t need to notify law enforcement officers about weapons in your possession. However, make it a point to carry your license, if you have one. You can take your firearms to roadside rest areas, Wildlife Management Areas (WMAs), state forests, and state parks.

Places where you can’t have firearms in Idaho

There are several areas in Idaho, where the law deems it illegal to have guns in your possession. For example, if you visit private or public schools, make it a point to leave your weapon at home.

Similarly, adult correction facilities, juvenile detention facilities, and state courthouse are other areas where it is illegal to possess firearms. Any other place such as airports which the Federal Law states that you can’t carry weapons, you need to follow it at all costs. If you have any questions regarding gun laws in these areas, make sure you get in touch with a government official, before entering the property.