What Is the Law on Abuse of Authority in Illinois and What Are the Punishments for It?

Anybody who has been accorded a position of authority due to birthright or via public office can exercise this authority over others less powerful. Power breeds corruption and as such authoritative individuals or groups can often get waylaid and behave in a manner injurious to other parties.

Our constitution states' laws to protect the public against improper wielding of power and authority. The State of Illinois follows these laws and builds upon them further to safeguard the rights of its residents. 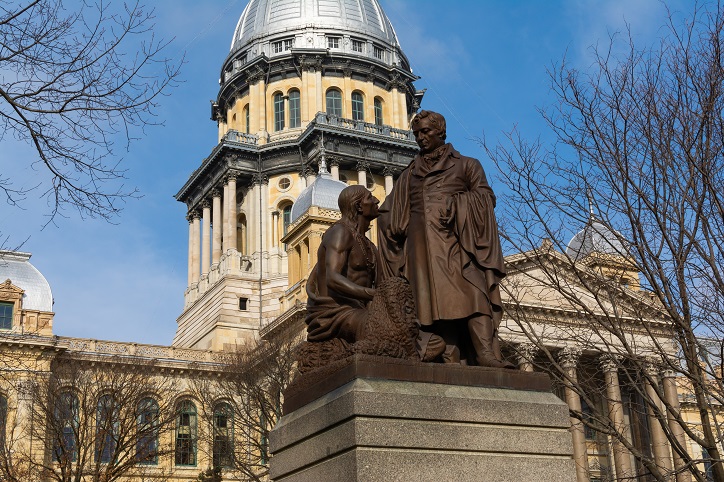 Abuse of Authority against Disabled and Elderly Individuals

The Illinois Public Act 93-0301 lists The Elder Abuse and Neglect Act. Abuse of an elderly or disabled person by a person who holds power and authority over their care and wellbeing can be convicted under the felony if they are found to be violating their ward’s rights.

If the charges stay, they could have to pay as much as $10,000. If this caregiver is found to be misappropriating the elderly/disabled person’s finances, they could be charged under fraud, which again is considered as a felony by the law.

Abuse of Authority against Children

The Illinois Compiled Statutes Chapter 23 contains the Abused and Neglected Child Reporting Act. It states that the Illinois Department of Children and Family Services is responsible for ensuring that the children of Illinois have access to their rights. It defines child abuse and includes corporal punishment, sale of substances to children, battery, sexual abuse within its definition.

All of the above are considered to be Class X felonies, which is considered a grave crime of the highest order in the state. Convicts could have to serve a jail term for as many as 30 years besides paying a high sum as fine. 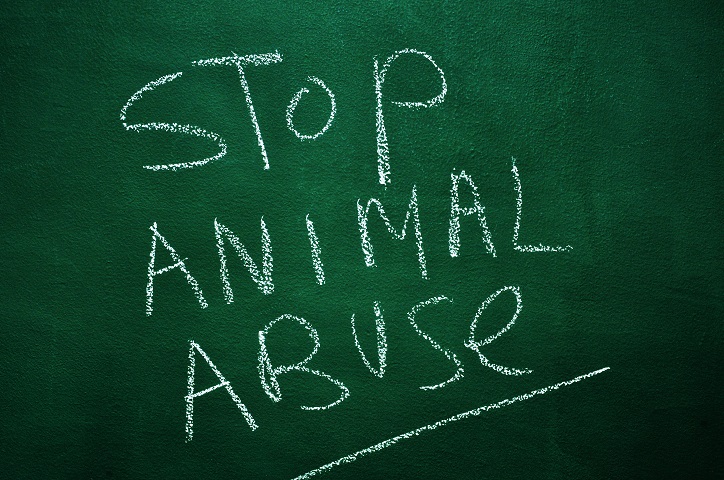 Abuse of Authority against Animals

If you happen to be in Illinois, you have to be careful about how you treat your pet. You can’t blame your lack of experience for causing injury to your pet dog. Animal cruelty is illegal in Illinois and the state observes it as a misdemeanor for the most part. However, it could also be punished under a charge of a felony if the abuse was intentional and the person charged with the offense has a past record of the same.

Illinois Law Statute No. 70 lists its laws against animal abuse. Animal neglect is also considered a legal misdemeanor. Law enforcement officers and animal control officers can press charges against you if they believe you are guilty of animal abuse. Abused animals are moved to temporary care facilities before permanent housing can be found for them.

Illinois State would like to weed out “Abuse of Authority” as much as possible per their abilities. It is the reason the state has strict laws against animal and child abuse – the two most vulnerable parties which require assisted care.

Illinois also fights to preserve the rights of disabled and elderly people. The US Federal Constitution also contains laws for the instances of “Abuse of Authority” listed above but the charges for some of these are not as stringent as has been made by Illinois.

If you believe that you or someone you know are being subject to an unethical abuse of authority, you can seek redressal of your rights using these laws.