What Is The Law On Breach Of The Peace In Illinois And What Are The Punishments For It?

Any act or behavior, which disrupts the peace, is defined as disorderly conduct or breach of the peace. It is a broad terminology that constitutes unruly behavior like using vulgar or nasty language in any public site, loitering, vagrancy, irritating co-passengers on any public transportation, and causing a gathering in a public site among others. Usually, it is for the judge to determine whether an offense is disorderly conduct or not while a jury decides if the accused is guilty.

According to Illinois law, causing disturbance to peace is defined as any act, which is performed in a manner that disturbs or alarms another person, as well as, provoking a breach of the peace. In Illinois, disorderly conduct has been described in the statute. It comprises activities like the false reporting of a fire alarm, bomb threats, filing false police reports among others. 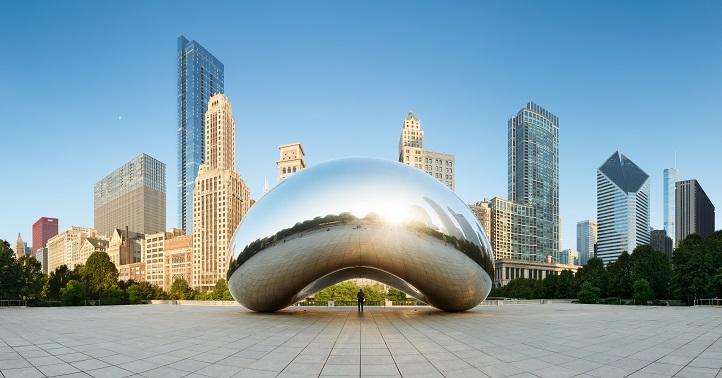 Apart from prohibiting disorderly conduct, Illinois also declares other specific acts as illegal as such acts might unnecessarily lead to public stress or fear or waste valuable public resources. Check out the list of acts according to the laws of Illinois, which qualifies as disorderly conduct or breach of the peace:

To sum it up, any unreasonable behavior, which disturbs or disrupts public figures or citizens can be loaded with a charge of disorderly conduct or disturbing the peace in Illinois. 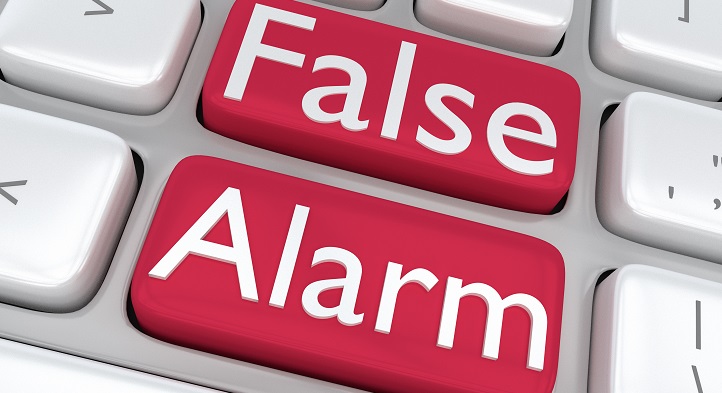 Punishments for Breach of the Peace in Illinois

Laws in the state of Illinois have determined the punishment for a person who is convicted of a charge of disorderly conduct on the basis of the kind of charge. So, there can be different penalties based on the circumstances in which the offense was committed. Charges for disorderly conduct may vary from a Class 3 felony to a Class C misdemeanor.

If a person is found guilty of a bomb threat, there can be an extra-fine between 3,000 to 10,000 USD. On the other hand, misdemeanor charges may lead to a jail term of one month (Class C), 6 months (Class B), or even a year (Class A) based on the manner in which the offense has been classified. The convicted may also have to pay a fine in the range of 1,500 USD and 2,500 USD.