What is the Law on Breach of Prison or Breaking Prison in Illinois and What are the Punishments for it?

Individuals can interfere with the smooth functioning of the justice system by hiding fugitives or escaping from custody or prison. Illinois Criminal Code has dedicated its Article 31 to describe many criminal offenses pertaining to this kind of interference with public officials. The first criminal offense included under this particular section is aiding or concealing a fugitive.

It happens when an individual makes an attempt to prevent the fugitive’s apprehension by hiding the offender. On the other hand, the law is not applicable when the defendant is the escapee’s sibling, child, parent, or spouse. Else, the violation of the clause is regarded as a Class 4 felony.

While it is an extremely uncommon feat to escape from prison, the legislators of the state still discuss this criminal offense and its penalties that are defined in Article 31. A person who intentionally escapes from the prison could be regarded as having committed a Class 2 felony. 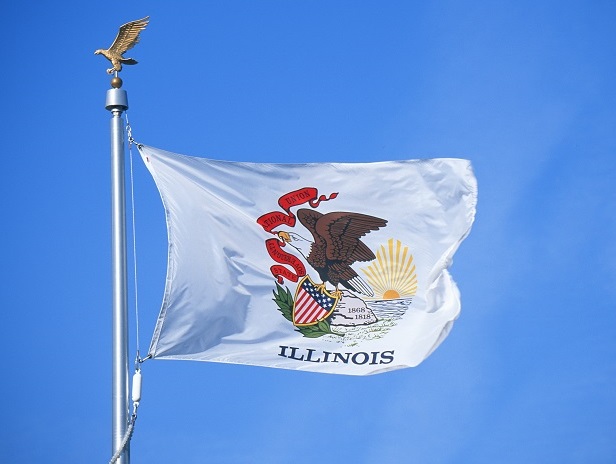 At the same time, this classification is only applicable to people in prison or another kind of custody and has been convicted for committing a felony. Also, any individual who has just committed a misdemeanor could be declared guilty of a misdemeanor of Class 2 type while convicted.

However, it is also regarded as unlawful to help any prisoner to escape from their prison. Based on the type of operation, the person found guilty by the court might face a Class 3 felony or a Class B misdemeanor. Last, not the least, this particular criminal law section of Illinois prohibits an individual from saying no to assisting any peace officer when asked. Its violation is considered a petty offense.

Failure in Reporting to the Penal Institution

An individual is found guilty in the court for the commission of a delinquent act or a felony that when committed by an adult should be considered as a felony, who intentionally fails in reporting to for periodic imprisonment, purposely fails to return from work, day release or furlough, reporting to their penal institution, or intentionally disobeys the conditions of home confinement can be considered guilty of committing a Class 3 felony. 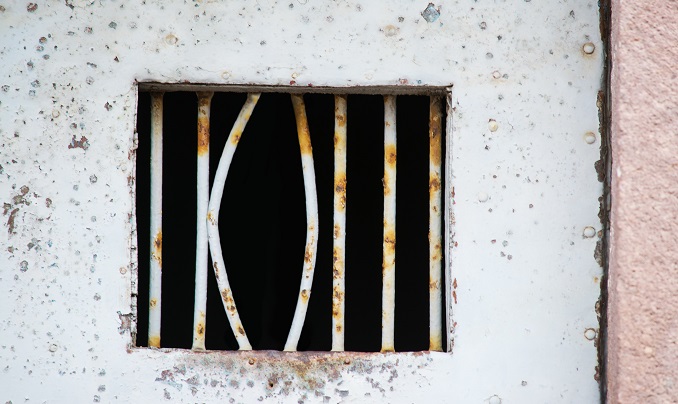 An individual is in a peace officer’s legal custody for a violation of a condition or a term of probation, compulsory supervised release for an act or a felony, parole, or conditional discharge, and is an adult would be considered as a felony and one that purposely runs away from the custody is said to have committed a Class 2 felony.

Aiding or Hiding a Fugitive in Illinois

Any person who is not the sister, brother, child, parent, wife, or husband of the offender has the intention to prevent the offender’s apprehension, hides his/her knowledge of the commission of an offense, or conceals, aids, or harbors the offender is said to have committed a Class 4 felony.