What Is the Law on Abuse of Authority in Indiana and What Are the Punishments for It?

“Abuse of Authority” is punished severely in Indiana. Whether it is child abuse, abuse of elderly individuals or animal abuse – Indiana Law does not tolerate it and strives to penalize the offender duly to send a message. What are the laws protecting the citizenry of Indiana state against this “Abuse of Authority” and how are they punished? Let’s learn below.

Elderly abuse or abuse of elderly people is the domain of the Family and Social Services Administration wing of Indiana. When an elderly person faces abuse from their caregiver or an individual in a similar position of authority pertaining to them, it is considered elderly abuse.

An Adult Protective Services Program was established to look into, intervene and protect vulnerable elderly/disabled adults. If such individuals are subject to exploitation, neglect or abuse – they can report to the law enforcement of the state or the APS. 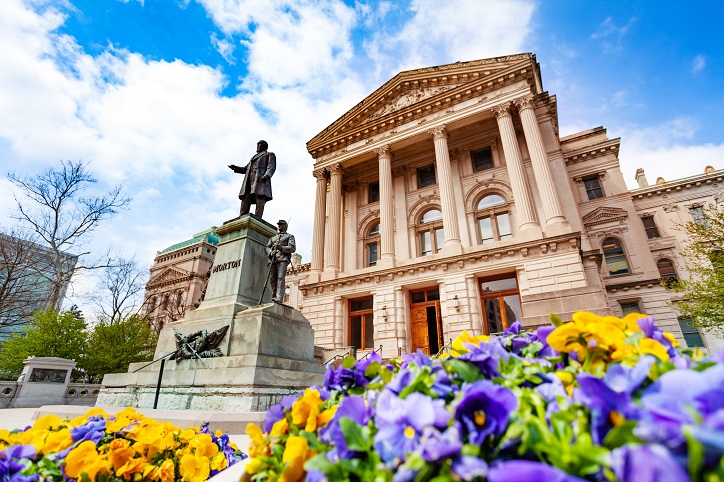 When a child is not provided the services it should be able to access because of a miscarriage of duties by his/her caregiver, it can be considered abuse. Additionally, physical harm, sexual offense and mental burden acted upon the child obviously are grounds for child abuse.

The Indiana Department of Child Services is responsible for investigating cases of child abuse and protecting the children who are subject to such abuse. Child abuse is considered a violent crime in Indiana and offenders are charged under felony or misdemeanor depending on the gravity of the abuse.

Adults aware of child abuse must legally report this abuse or risk facing charges of misdemeanor themselves. Because children under 18 are legally considered dependents, charges of child abuse are enforced strongly. Child abuse is most definitely an “Abuse of Authority” by the child’s guardian/caregivers. 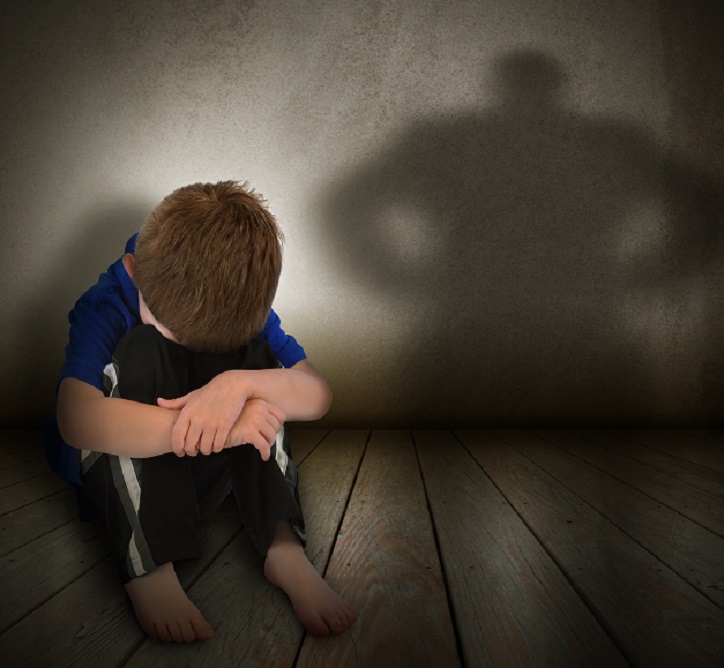 Animal Abuse is against the law in most parts of the United States. However, some states have built upon animal cruelty laws to safeguard the interests of vulnerable animals. Animal neglect and abuse are considered misdemeanor unless the abuser has a previous criminal record of the same charge. In that case, the offender is charged with a felony.

Organized animal fighting is also considered a form of animal abuse by Indiana State Law. Animal cruelty and abuse can be reported to law enforcement or animal protection agencies.

Indiana practices severe penalization of “Abuse of Authority.” Abuse of Authority can manifest as abuse of vulnerable parties of the society like children, elderly people and domesticated animals who need care and attention. These sections of the population tend to be under the authority of other more able individuals.

When these individuals misuse the authority handed to them by neglecting their duties towards the vulnerable party, they can be said to be in indulging in “Abuse of Authority.” In order to protect against such abuse, the Indiana Government has laws which penalize Abuse of Authority.

Abuse of Authority is usually considered a misdemeanor or felony. It is a misdemeanor if the abuse is unintentional or amounting only to neglect. In other cases, it is looked upon as felony, where a person convicted may have to serve jail time in addition to having to pay a hefty sum as fine.