The Law on Conspiracy and its Punishments in Indiana

Conspiracy is when two or more people form an agreement to commit an act of crime with the intent to go through with the act. All co-conspirators will usually face the same charges, that is, both a conspiracy charge and if they were successful in going through with their crime, then a charge for all criminal activities engaged in because of the conspiracy.

What constitutes a conspiracy in Indiana?

Whenever two or more people decide to commit a crime together, irrespective of what that crime is, that counts as a conspiracy. Not everyone who directly participates in the crime can get away either. Since there is an element of organization to a conspiracy charge, all the people who are convicted as co-conspirators, even if they were not present at the location of the crime, can be charged with conspiracy.

An example of this is a bank robbery with a getaway driver. Even if the driver does not commit the actual act of robbery, they are still a part of the crime and therefore guilty by virtue of conspiring together for the same. 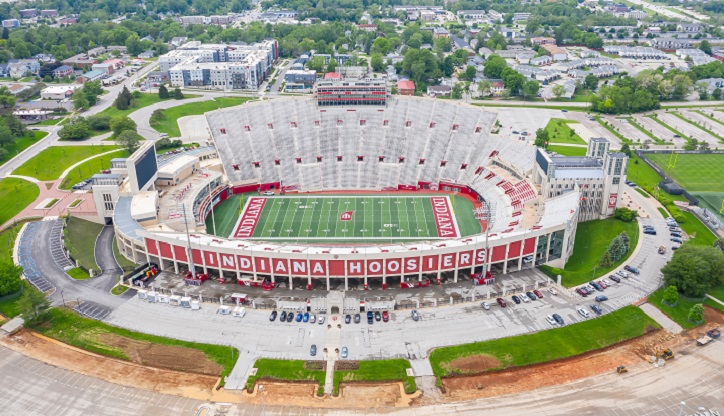 It is not considered conspiracy however if the person does not know that they are aiding a crime. If the same getaway driver was a family member or friend who did not know that there was a crime being committed but was helping out by driving their close one to the destination, then they are not guilty of conspiracy. 'Intent' is very important in determining whether a case is a conspiracy or not.

If there is no actual intent to commit the crime, then it is not a conspiracy. Similarly, the prosecuting attorney also has to prove that the conspirators took some action in the way of committing the crime. This action is what proves the intent and adds credence to the conspiracy charge. This action could be anything related to the crime, such as going to a department store to purchase items that would later be used in the crime 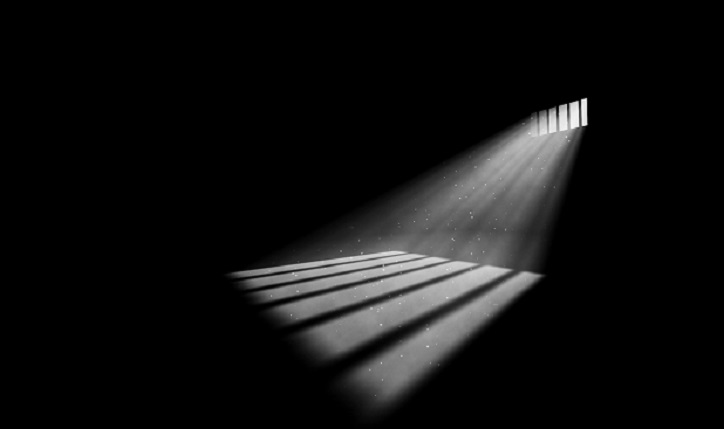 What are the punishments for conspiracy in Indiana?

According to Indiana's legal code, all conspirators will be charged with conspiracy and if they committed the crime, then they will all be charged with punishment for their crime as well. This is called 'criminal responsibility', and it is done to ensure that everyone who intended to or actively participated in a crime, receive their punishment from the State.

This extends to organized crime as well. A drug lord can also be charged with conspiracy if a distributor is charged with the same for the act of distributing the drugs.

Typically, conspiracy cases are punishable by a time served in jail depending on the crime by the conspirators are charged for. Conspiracy to commit robbery is different from murder, and conspiracy against the government delivers harsher punishments as well.

In addition to this, the conspirators can incur additional charges where they will all face the same indictment for all charges. So if they all collaborated to kill someone, then they will all receive the same punishment for it even if only one conspirator was directly responsible for the murder.