Indiana Gun Law: What are Gun Laws in the State of Indiana

The State of India is one of the least restrictive in the United States of America when it comes to laws on guns. There are several regulations in place which are set for public safety such as a license being required to carry a gun in public.

Let’s dive in and get into the meat of Indiana gun laws.

Who isn’t allowed to own a gun in the State of Indiana?

People who are convicted of domestic battery or a “serious violent felon” is prohibited from possessing a firearm in Indiana. There is hope for a domestic violence offender. It is possible for him/her to have his/her right to own a gun legally restored after getting a petition approved in court. However, this petition cannot be approved less than five years after a conviction.

Is it legal to carry a gun onto school property in Indiana?

It isn’t legal for anyone including licensed gun owners to carry a gun onto school property, school buses as well as property which is being used for school functions. The only exceptions to this rule are people who have been authorized to carry a gun by the school board. 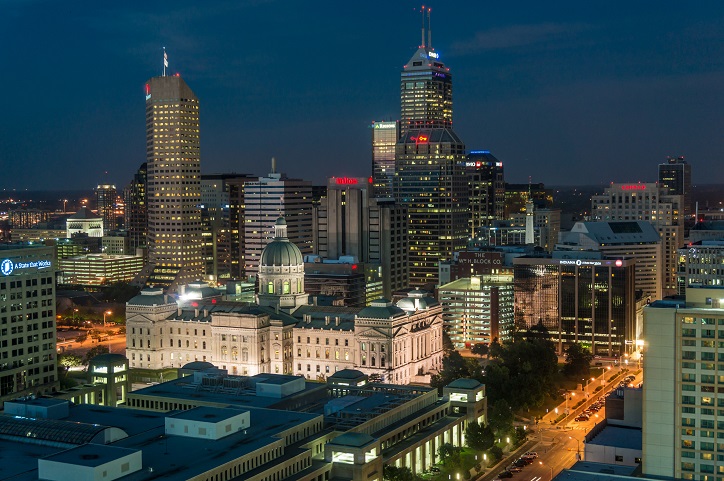 In addition to schools, there are other places where it is illegal for licensed gun owners to carry their weapons. These places include aircraft, specific areas of airports, riverboat casinos, the Indiana State Fair, courthouses, the Indiana Statehouse and Government Center as well as places where it is prohibited to carry firearms as per federal law.

A law signed by former Gov. Mike Pence in 2014 lets adults keep their guns locked in their vehicles while parked in school parking lots. The law applies to parents, teachers, school visitors as well as student gun club members who have received permission from the principal.

Is there a license to carry in Indiana?

In Indiana, you need a license to carry a handgun. However, there isn’t any license required to carry a shotgun or rifle. If you own, rent or lease someone else’s property, you are within your rights to carry a weapon if the owner has authorized you to do so. People who are under civil protection orders are allowed to carry handguns without licenses under specific conditions and for a limited time.
Open carrying is legal if you possess a license. The law isn’t clear whether gun license holders must conceal their handguns or if they are allowed to carry them in the open. The Indiana State Police has made a statement saying that carrying a gun in plain sight in public could be taken as a sign of threat by some people. Some areas, such as private businesses prohibit guns too. 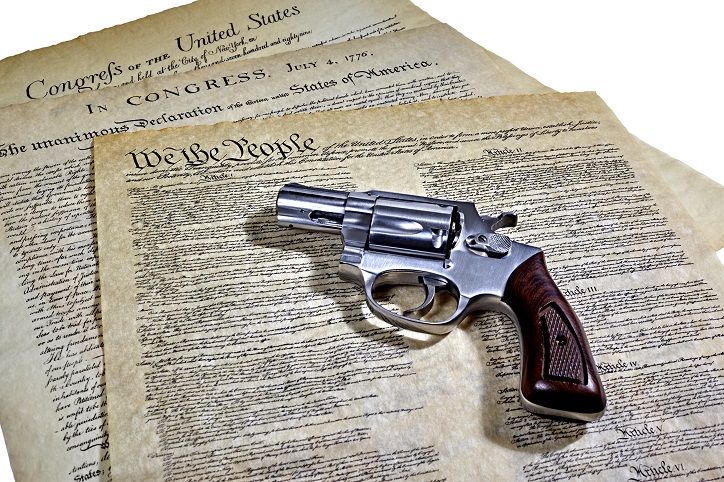 Does an Indiana license to carry need renewal?

If the gun owner meets specific requirements, they may be eligible for a lifetime license. However, for the majority of the people of Indiana, a license-to-carry permit has to be renewed every four years.

The gun laws in the State of Indiana are fair. This article is not meant to be used as an article for legal information but rather as a source of general information. Guns aren’t toys and shouldn’t be treated as such. They should be handled very carefully and kept out of the reach of children unless supervised by a responsible adult.