What Constitutes a Conspiracy in Iowa?

The reason behind this is 'criminal responsibility'. That is, even if a criminal did not actively take part in the crime, if they had a role to play in the conduction of the crime, then they can be charged with under the conspiracy as well as for the crime committed.

In situations where no crime is actually committed, even circumstantial evidence can be used to prove a conspiracy. And this includes hearsay. So whatever the conspirators say in relation to the conspiracy can and will be used against them to prove their intent.

The question of intent becomes very important when it comes to a conspiracy charge. If a person accidentally or without their consent, takes part in a crime, then they cannot be charged under conspiracy for that crime. So if some robbers took a taxi to their robbery destination, then the taxi driver is not considered a conspirator. This applies to intimate and close relationships as well. If in this same scenario, a family member or a friend drove the robbers to their destination without any knowledge of what was to take place, they cannot be charged under a conspiracy. 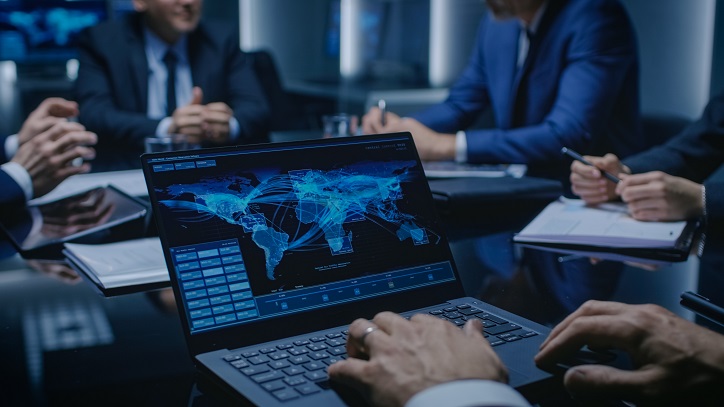 Punishment for Conspiracy in Iowa

Conspiracy is punishable by the nature of the intended crime and, where the crime was actually committed, then the nature of the committed crime as well. Conspiracy against the country, for example, is considered a very serious crime that can bring severe ramifications and harsh punishments.

However, conspiracy to commit a robbery is not dealt with in the same manner. If a group has been charged with a crime such as a robbery and the prosecutors can prove conspiracy as well, then the group will be charged both under conspiracy and robbery. The ultimate sentence received will depend on all the criminal acts engaged with during the actual crime. If a person was murdered, then a murder charge can be added to the charges as well. If a person was held hostage, then charges under kidnapping or abduction may also apply.

Ultimately conspiracy only deals with the pre-meditated nature of the crime and the organizational aspect of it. It brings together all the people involved in the crime irrespective of their roles and whether they knew each other. In a large group, not everyone has to know each other in order for them all to be charged with conspiracy. This is especially seen in drug conspiracy cases.